Women Freemasons have been meeting across the country for over 100 years.

There are two female-only Grand Lodges: The Order of Women Freemasons and HFAF – Freemasonry for Women. They both follow exactly the same ceremonies and wear the same regalia as male Freemasons, and they often work closely with community and charity projects.

The United Grand Lodge of England have an excellent working relationship with both Grand Lodges. Freemasonry for Women members took part in Open House London in 2019 in order to showcase female Freemasonry, whilst both organisations take part in joint Freshers’ Fairs up and down the country as part of the Universities Scheme.

The Order of Women Freemasons

The Order originally included men and women but in the early 1920s a decision was made to restrict admission to women only and by 1935 it was an exclusively female organisation. The Order’s headquarters has been situated in Notting Hill Gate, London, since 1925 and is run by the Grand Master and her Secretariat who undertake their duties on a voluntary basis.

Women of any race or faith can join – they should be 21 years or older, be of good character and believe in a Supreme Being. The Order have approximately 4,000 members in over 300 Craft Lodges spread throughout the UK and overseas which meet a minimum of four times a year.  The Order also actively encourages all members to join the further and higher degrees.

The Order also has ‘The Pembridge Society’, a group for new and young Freemasons who meet to advance their masonic knowledge. It is planned for similar groups to be set up nationwide.

The Order is actively involved with UGLE in promoting the Universities Scheme and over the last few years has worked alongside UGLE members at University Freshers’ Fairs throughout England and Wales, from which they have welcomed new members into many of their Lodges.

Freemasonry for Women, founded in 1913 as The Honourable Fraternity of Ancient Freemasons, is a masonic fraternity for women. They have Lodges in the UK and overseas and around 800 members.

They have exactly the same aims and ideals as their male counterparts and have identical organisational structures. Their members are encouraged to practise charity, both publicly and privately and to treat each other fairly at all times.

HFAF are a small but vibrant community of individuals with members of all ages and all backgrounds and all religious beliefs. Freemasonry has evolved over the centuries as a system of moral guidance and education, characterised by allegory and symbolism, enabling its members to follow a common purpose of living a moral life for the good of themselves and society.

It promotes the ideals of masonic brotherhood with special emphasis on three particular benefits for women: friendship, inspiration and empowerment. Being members of a Lodge creates a special bond between women no matter what their background. Friendship is important in today’s increasingly online world where we can often feel isolated and lonely.

HFAF aim to inspire their members to become the best version of themselves possible and in turn inspire those who come after them. Everyone needs a role model in their lives.

HFAF believe that every woman should be empowered by increased self-confidence and belief in her abilities. Taking part in their Lodges and ceremonies provides many opportunities to discover both new and latent talents. 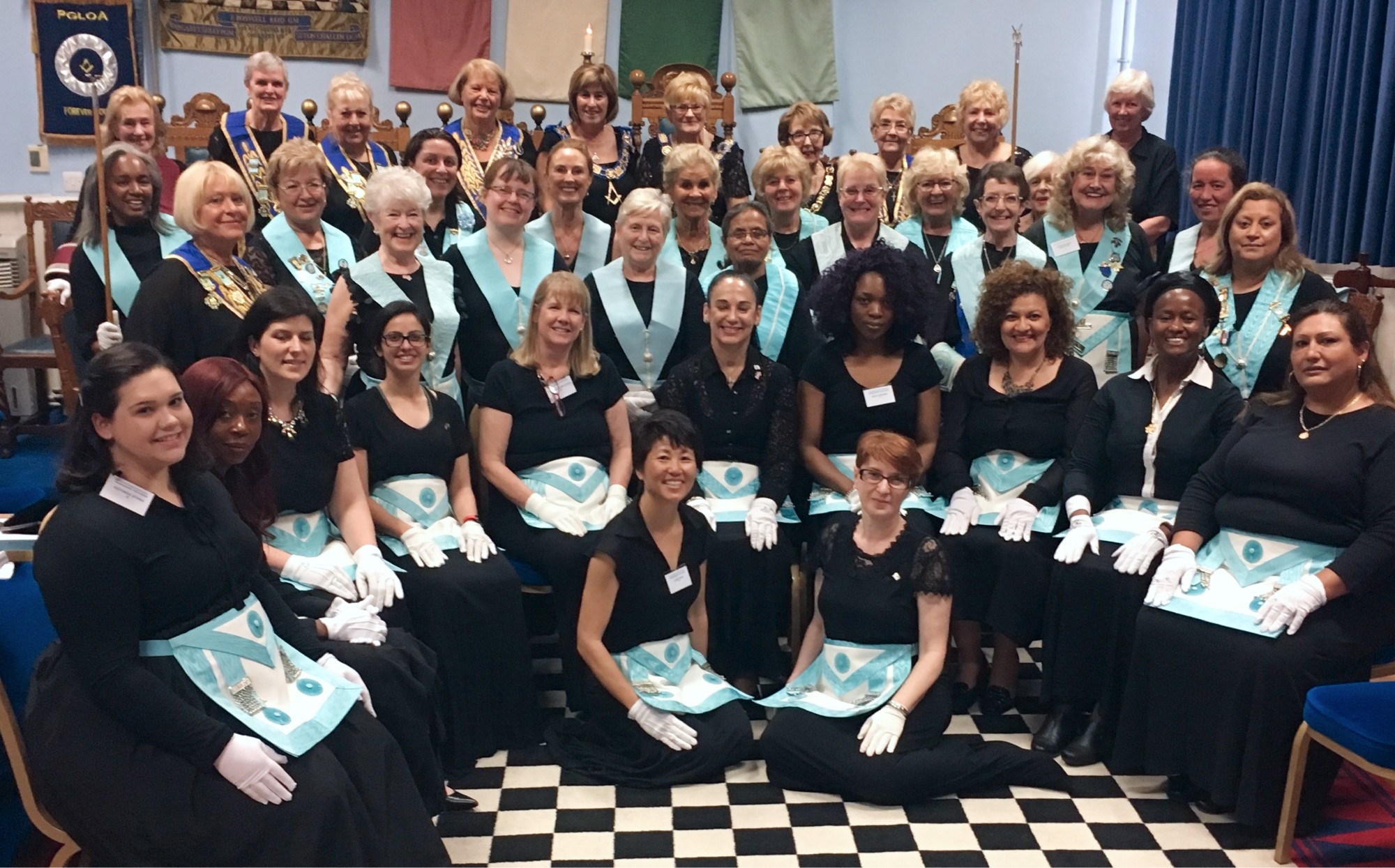 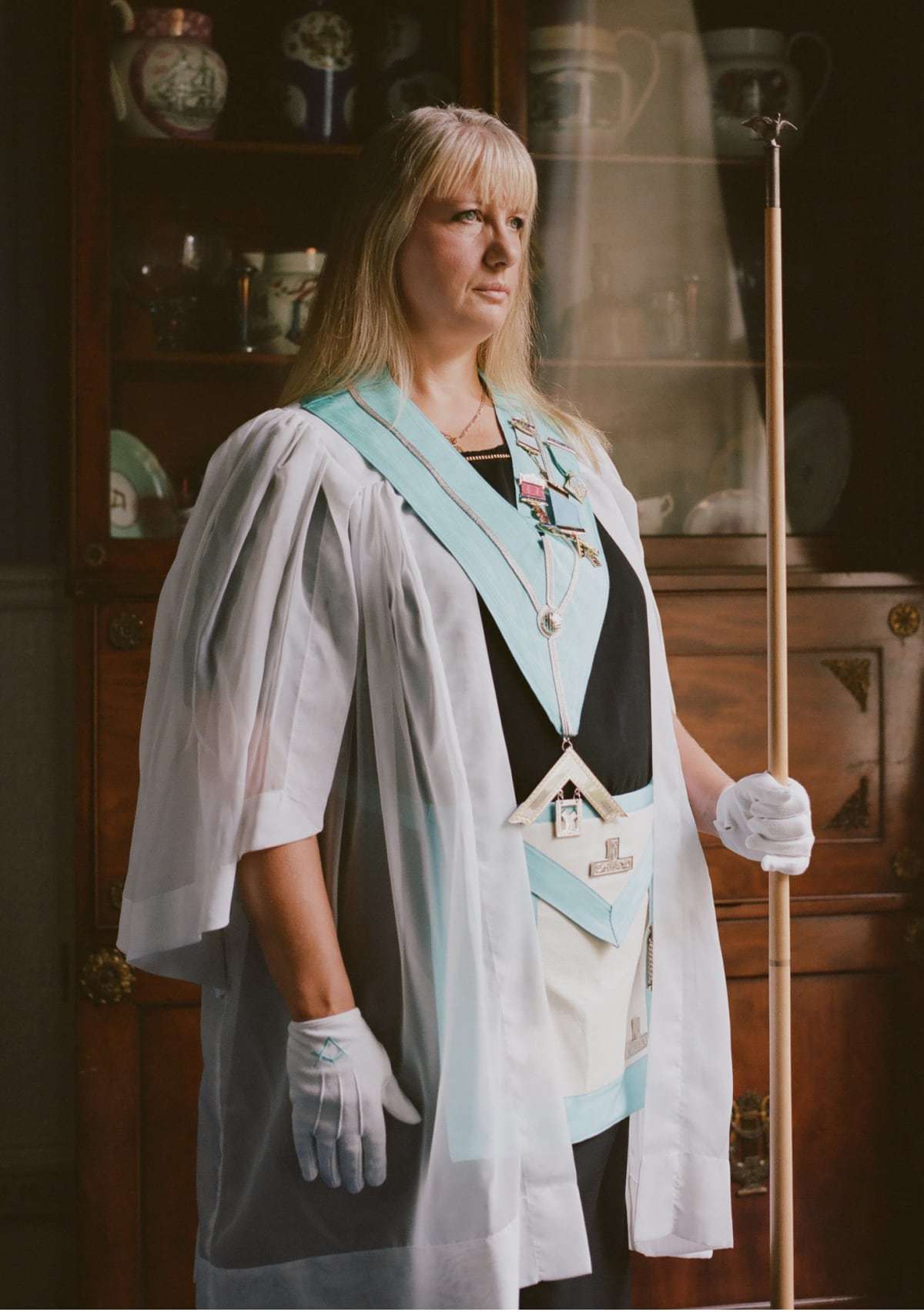 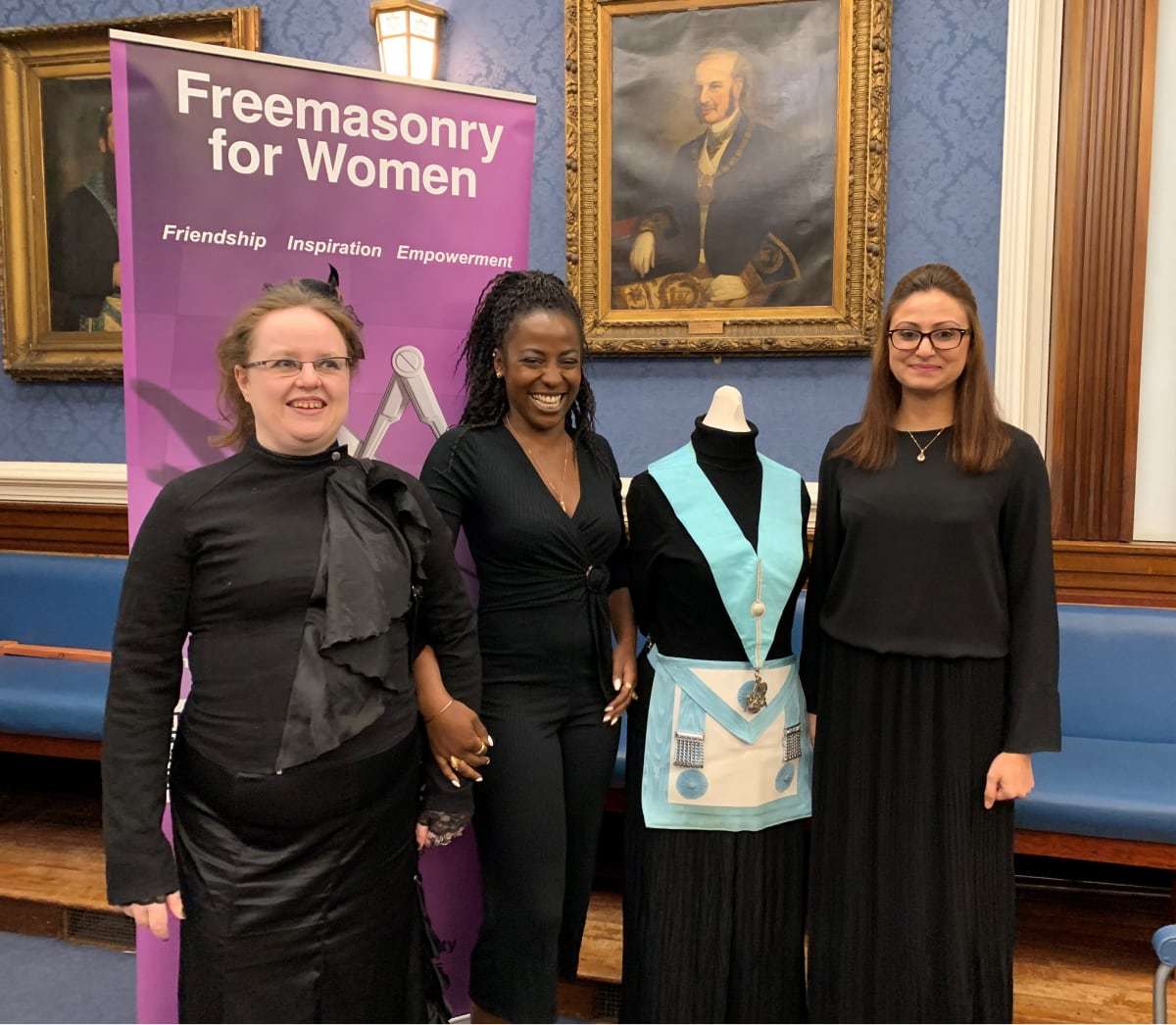