A circle of upright pillars

The Sarsen Club has been founded to give young Freemasons
in Wiltshire a means to meet and socialise with Brethren of similar age.

Membership is open to any Freemason under the age of 40 years of age and whose lodge, place of work or home is situated in the Province.

The Sarsen Club’s primary role is to organise and host events of
a social or masonically educational nature where younger Freemasons
can meet each other in an enviroment which encourages their involvement and develops their knowledge of the fraternity.

The Sarsen Club encourages younger brethren to support and have an active participation in Lodge meetings and in wider Freemasonry; promote openness and pride in their membership of the Craft and reinforce the message that Freemasonry plays an important role in contemporary modern society.

Masonic education forms a significant role in the work of The Sarsen Club and it is intended that younger Brethren will receive instruction in many important aspects of Masonic heritage including a grounding in the history of Freemasonry.

The importance of Charity will be explained to all members who will be
encouraged to practice that virtue they profess to admire.

To find out more email the 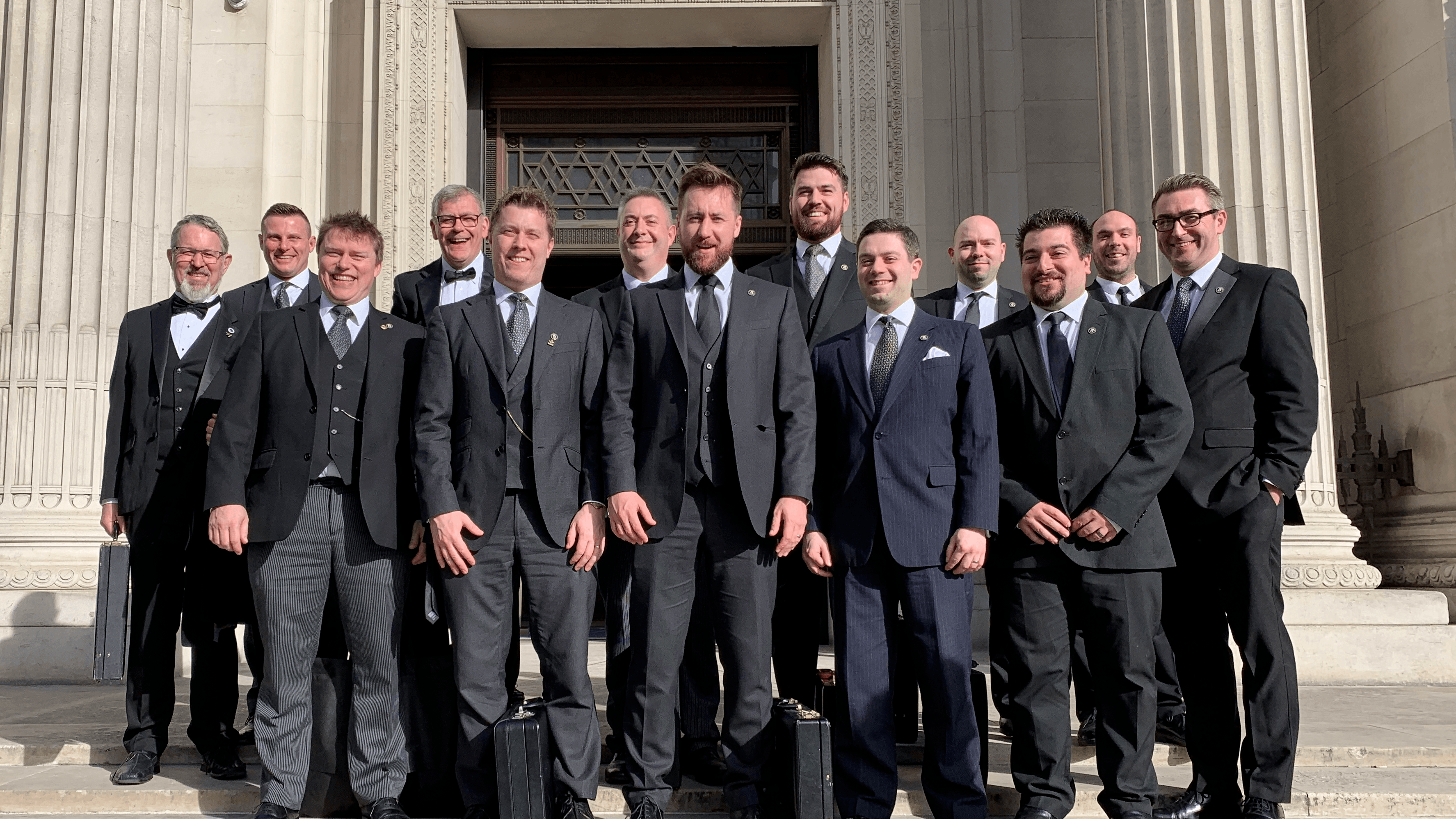 The Hall of Fame - an incentive to visit...

A new initiative by the Sarsen Club sees its members being encouraged to visit each of the 44 Lodges which meet at 18 Masonic Centres around the Province.

Watch out for young Freemasons as they arrive at your Lodge with their Wiltshire Masonic Passport in a challenge which will see them journey to all four corners of Wiltshire. From Salisbury in the South, across the Plain to Swindon and Highworth in the North; Marlborough in the East and Bradford on Avon in the West.

Awards will be given out at the Sarsen Club AGM to the club members who have achieved the most visits in both the Lodge and Masonic Centre challenge.

The challenge is described by Sarsen Club Chairman Ryan Hartley as ‘Not a race, but more of an incentive to see what Wiltshire Freemasonry has to offer, and to meet your fellow Sarsen Club Members’.

A special award will be given to members who visit all 44 Lodges in the Province, with every Club member achieving this goal being inducted into the Sarsen Club Hall of Fame. 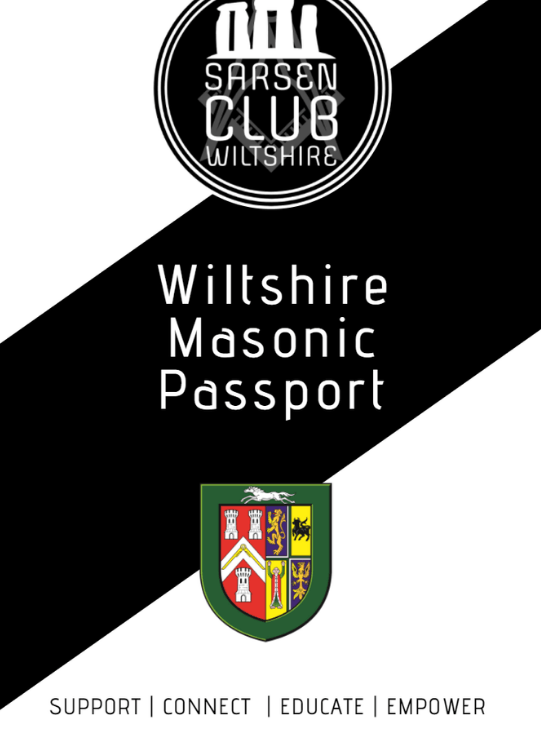