April 2016 - Kevin Logan, Secretary of the Lodge of Remembrance, held the screening session at Old Town’s Masonic Centre, to help detect prostate cancer early through a simple blood test.  He was supported by his partner, daughter and 13 members of the Lodge, who all gave up their time on Saturday 2nd April, clocking up some 56 hours to the Tercentenary 300 Hours appeal.

Keith Baker was among the 182 men tested on the day.  “It was simple, a pin prick, everyone should be having it done,” he said. “I admire Kevin for what he’s doing. He’s an inspiration to everyone and completely selfless. I’m proud to be supporting him today.”

The cost of the tests were covered by monies raised and by donations on the day. For more information contact Kevin at pcscreening@btinternet.com

January 2016 - On a crisp Saturday morning in Devizes, the Provincial Mentoring Team delivered the first of a series of Workshops to a mixed audience of 65, primarily active Wardens and Deacons.

The Mentoring Team were at the Devizes Masonic Hall in Morris Lane at 8.30am to set up the session, when a key piece of equipment was found to be missing - the Projector!  As frantic calls were being made to get one shipped from Swindon, a local Brother arrived to save the day.  Unfortunately, disaster #2 occurred soon after - the VGA lead was missing that connects the Projector to the laptop!  Two of the Mentoring Team were despatched into Devizes town centre to purchase the requisite lead.  Many minutes were spent in fruitless search; indeed, one returned to the Centre without having made any discovery of importance.  Whilst teas and coffees were being served at the centre, a local IT Emporium opened it's doors and the only VGA cable in store was duly purchased.

The APrGM, Stephen Bridge opened the session by welcoming the Mentoring Team and outlining the morning's programme.   David Little, Mentoring Liason Officer (South), then got the brain matter warmed up with with some quick-fire Questions; some easy, some tricky.  As the attendees scribbled the answers down, many cribbing from their neighbour's sheet, many wondered what this was leading to.

Richard Wright, Mentoring Liason Officer (West), picked up the reins and talked about preparing for the office of Warden.  He used graphics to illustrate the different amount of 'work' required for each role and highlighted many items outside of the ritual that Wardens need to consider and to be aware of.

Kevin Logan, Mentoring Liason Officer (North), illustrated how the brain processes information when learning, then showed how the learning process could be improved. He highlighted the primary ways in which people learn: Visual, Auditory, Read/Write and Experiential.  The reasons for all those earlier questions now started to make sense and the sound of 'pennies dropping' was almost audible in the room.

After a short comfort break, the Workshop stepped up a gear with a recreation of the death of HA.  Everyone took part in the re-enaction and immersed themselves fully into the experience.  There were surreal moments at the end when an eminent retired policeman 'investigated the scene of crime', followed by a cub reporter from the Communications Team who interviewed witnesses for a scoop news item.

One final 'mind-map' slide from Kevin brought it all together, before Stephen Bridge wrapped up the session with some handy tips on preparing to be Master.

After the usual Q&A, the attendees departed wanting more.  The Twittersphere was soon awash with positive comments, the most common being, "I wish I had done this 2 years ago". 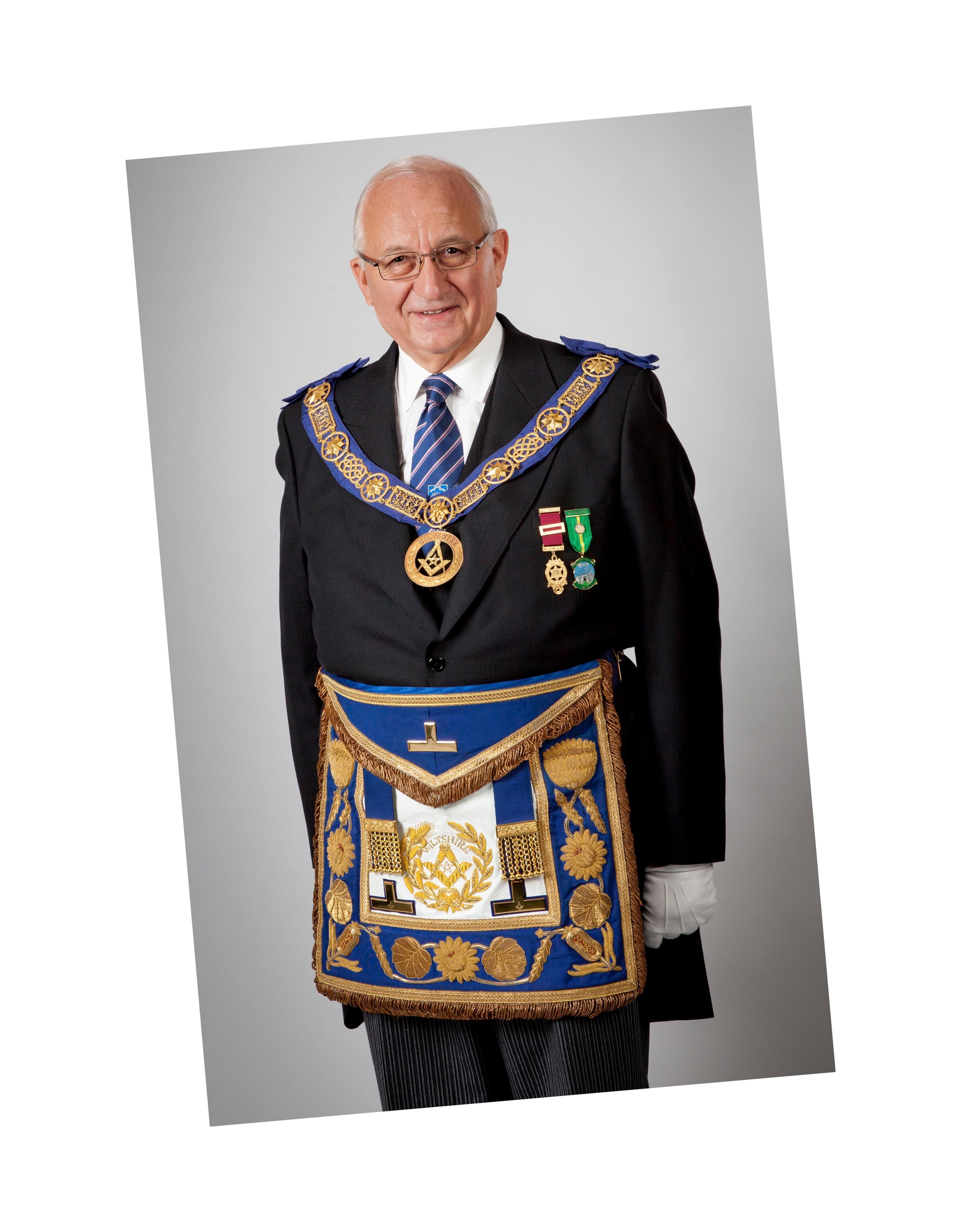 Philip Bullock features in the latest edition of Valley News a magazine which is distributed to 30,000 homes in South Wiltshire and North Dorset.

DP - Now that you have such a huge web of social media, isn’t it time to dispel the myth that the Freemasonry movement is a secretive, self–serving exclusive male club with funny handshakes and odd ceremonies.

PB - “You are quite right and actually Freemasonry was never a secret society; the evidence of this can be seen in the public processions of Freemasons, once a feature of daily life in Salisbury and Wiltshire.  The Second World War led to a situation whereby members overseas were forced to keep a low profile for fear of being sent to a concentration camp by Hitler, who disliked the organisation.

We encourage members’ families in Wiltshire to be really proud their husbands and partners are members, and Lodges are encouraged to hold open days to encourage the public to see what we do.  There are no closed doors in Freemasonry; anyone can visit our headquarters at Free-masons’ Hall in London.  Here in Wiltshire, the public can view our Provincial web site www.pglwilts.org.uk which details a comprehensive view of Free-masonry in Wiltshire.

To read Philip's interview with David Parker, in full please visit Valley News online.  Share this article with your friends on twitter @wiltspgl