Freemasonry is not just about a group of men meeting in a Lodge Room and enjoying the experience of like minded interests followed by a meal and a few drinks.

Of course, our Masonic ceremonies, which incidentally, are not as fanciful as portrayed by those who 'don't know' - are important, providing the basis for the moral lessons we hope to live by. However, having a moral compass is of little value if it's always in a box.

Freemasonry in Wiltshire has existed for over 240 years with the first Provincial Grand Lodge being formed in 1775.

There are now 44 Lodges in the Province which extends from Downton in the South, to Highworth in the North and Bradford-on-Avon to the West. An active membership of over 2,300 subscribing Freemasons and their familes are joined by over 300 Masonic Widows to form the Wiltshire Masonic Family, and it is this family accord which binds all Freemasons, reminding them of their social obligation to do good unto all.

Family fun days and Ladies Nights are a feature of many Freemasons Lodges, they are an important part of the calendar allowing friends and family to be included in an organisation that may take some of a family man's precious time. 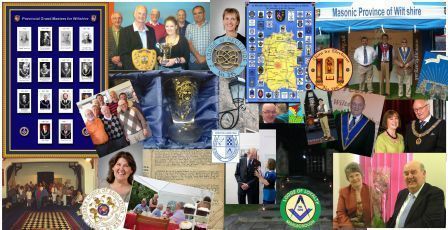 Regular Freemasonry has developed over a long period and imbues its members with a strong sense of morality combined with fairness and kindness to others. It seeks to bring people together so they can discover what they have in common, rather than what divides them. and how they can use that for the good of the community.

For many Freemasons, they welcome being part of something bigger, of the continuity of the past through the ritual and tradition.

They are also keen to play their part in helping others not only by charitable giving but also by working in the communities where they live and work. Many Freemasons can be found helping to mow a lawn, trim a hedge, clear a path, collect shopping and pick litter.

In Wiltshire, members have helped marshal events for some of our best known and greatly loved local charities. 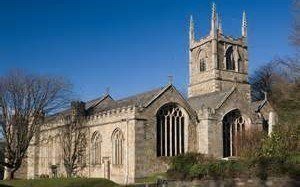 Freemasonry in no way replaces religious belief but its teachings of morality, tolerance, charity and kindness can support the individual's personal faith.

However, Freemasons are required to acknowledge a belief in a Supreme Being. 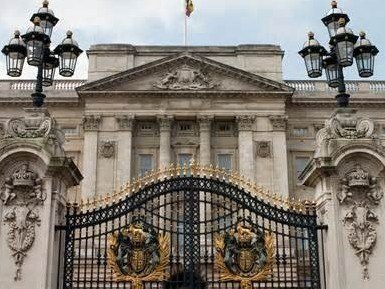 Freemasons are proud of their links to the British Monarchy and the fact that the Grand Master of the United Grand Lodge of England is His Royal Highness, the Duke of Kent KG.

Freemasons proudly toast the health of The Queen at every meeting. 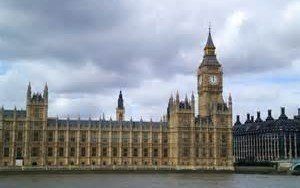 While it is most certainly true that Freemasons may have political allegiances, even being members of political Parties, it is also the case that all discussion of a political nature is discouraged and Lodges do not make public comment on politics and State policy.