The Provincial Grand Master for Wiltshire is Philip Bullock, who was installed as the fifteenth holder of the office on 2 October 2014. 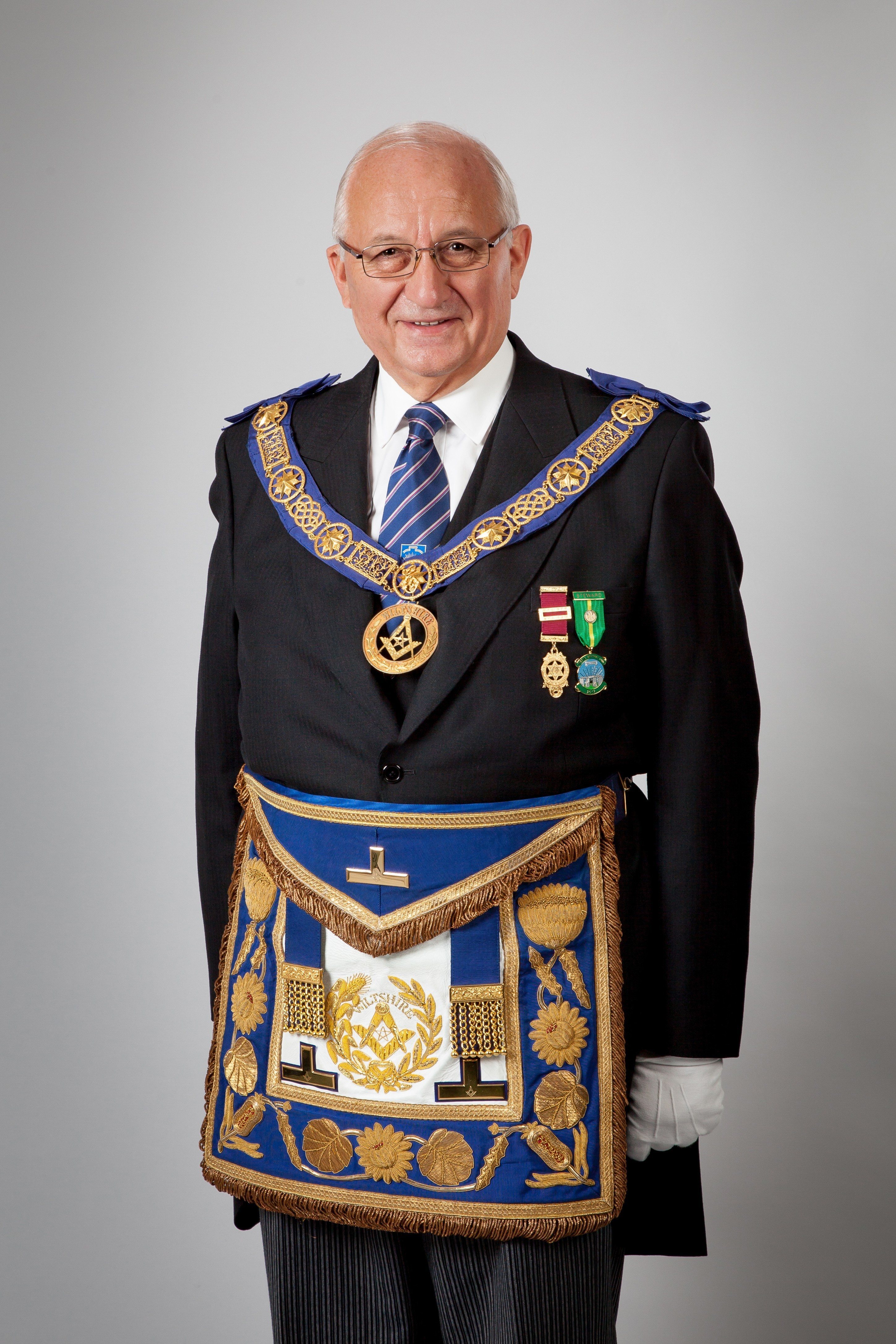 Philip is married to Sally and they have a daughter, Sarah, who has a daughter and son of her own.  Before embarking on a well deserved retirement, Philip was a Senior National Sales Manager for Pfizer UK.

Initiated into the White Horse Lodge No 2227 on 18 March 1997, Philip became Master of the Lodge on 19 October 2004. In addition to his membership of White Horse Lodge, Philip is also a member of The Lodge Of Rectitude No 335, Moonraker Lodge No 8747 and the Wiltshire Masters Lodge No 6731.

Philip assumed the duties of Provincial Communication Officer, a non-active rank with plenty to do, in October 2010.  It should therefore come as no surprise that Philip has a passion to promote Freemasonry to Masons and non-Masons alike.

His final Provincial appointment was to be Installed as Assistant Provincial Grand Master in 2011.

In 2012 Philip was honoured by the MW Grand Master, HRH the Duke of Kent, with Grand Rank being appointed Past Junior Grand Deacon and in 2013 was advanced to the rank of Past Senior Grand Deacon

Upon the announcement of the retirement of RW Bro Francis Wakem QPM, the MW Grand Master, HRH The Duke of Kent invited Philip to accept the office of Provincial Grand Master. 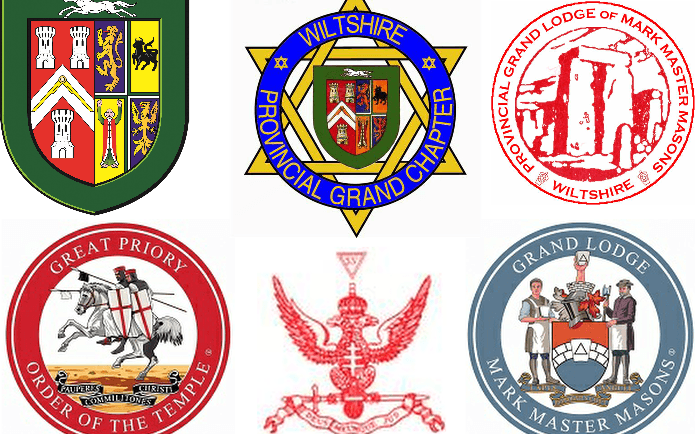 Philip is an active member of a number of other Masonic Orders. In October 1999 he was Exalted into Royal Arch Chapter. He is also associated with The Ancient and Accepted Rite (Rose Croix) and The United Religious, Military and Masonic Orders of the Temple and St John of Jerusalem, Palestine, Rhodes and Malta in England, Wales and Provinces Overseas (Knight Templar).

In Supreme Grand Chapter, Philip holds the rank of First Assistant Grand Sojourner and in Knight Templar, he is a Past Great Herald. 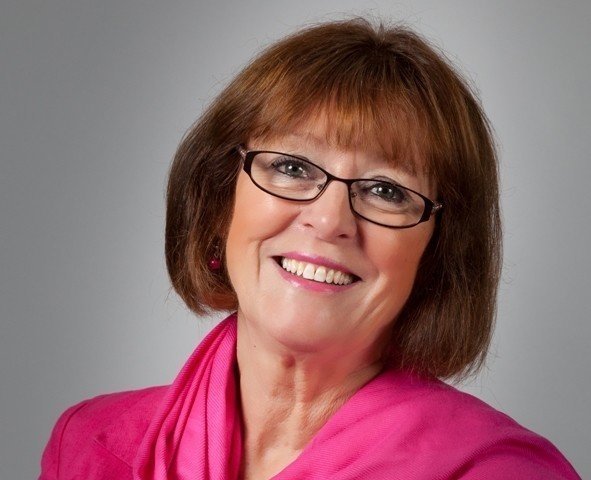 Philip and Sally live in the charming village of Easterton and are proud parents to Sarah and grandparents to Isis and Wolfie.

Both Sally and Philip take an active role in village life, particularly at their local church.

Sally has an active interest in floral arrangement and is 'famed' for her Christmas wreath making classes, not to mention her ginger biscuits. 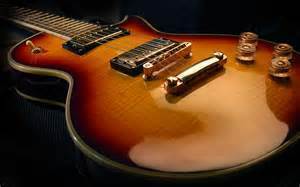 Apart from a love of walking, Philip is also an avid collector of guitars and can claim to have 'jammed' with the very best, including Birmingham 'pop group' the Applejacks (who got to number 7 in the charts with their first single 'Tell Me When'), Johnny Kidd and the Pirates and numerous other famous bands of the 60's

Who knows, we could yet see and hear Philip with other musical members of the Province.