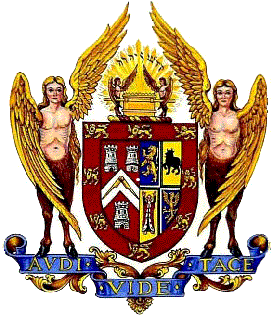 Freemasons' Hall - the headquarters of the United Grand Lodge of England is located in Great Queen Street, close to London's historic Covent Garden.

It is open to visitors and contains an excellent library and museum displaying items associated with Masonic heritage covering a period of 300 years.

Freemasons' Hall is often used as a 'location' for television and big screen movies.  The television series 'Spooks' used the building as the set for the headquarters of MI5. The building is also home to London's Fashion Week and other events.

The Grand Organ located in the main Temple is considered to one of the finest instruments in the country and can be heard 'in concert' - dates of recitals can be found on the UGLE website.

Freemasonry has a long and distinguished history much longer than its traceable 300 year history.  While some of its origins are lost in the past there are a number of theories of how it began.  These theories when brought together could well be the basis for an esoteric discussion. However there are certainly strong arguments to suggest an historical link to the mediaeval stone masons guilds.

There are also pseudo Grand Lodges in other countries, some of which English Freemasonry does not recognise, as they do not act to the expected high standards. 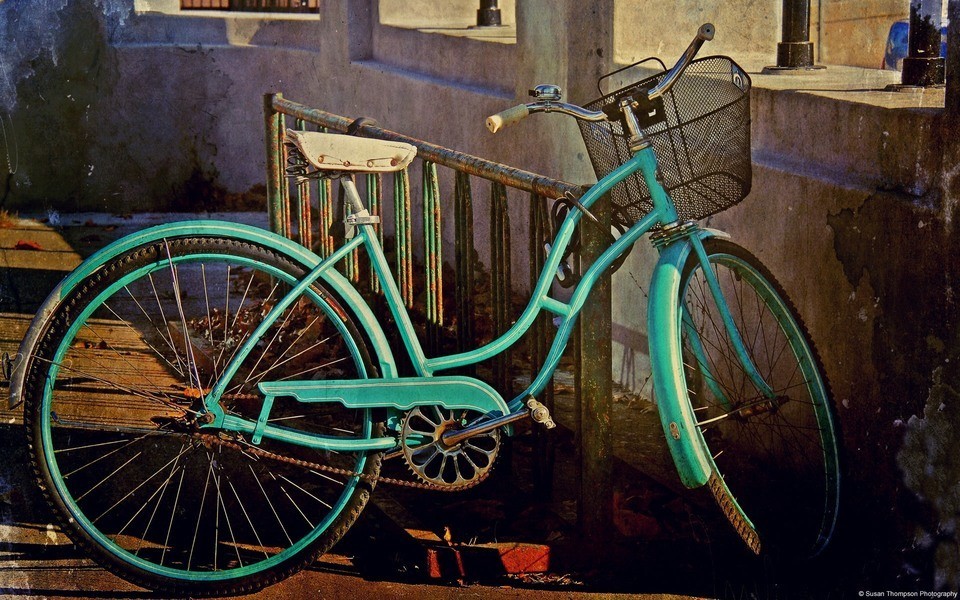 While there are many theories,  there is no concrete evidence as to where Freemasonry first originated although it is generally accepted and agreed that Feemasonry developed from the medieval stonemasons. These were the operative masons who built the cathedrals and castles.

For security they met and lived in buildings or Lodges. To enable the Master in charge to ascertain the range of skills of the travelling stonemasons, who came to offer their services, the stonemasons guilds, like other crafts or guilds, developed basic ceremonies for passing their skills onto new apprentices.

The link with the strong charitable ethic of Freemasonry dates back to the 1600s when there was no welfare state, so becoming disabled or falling ill meant relying on friends or the Poor Law for help.

Many trades had 'box clubs' which grew out of members putting money into a communal box, so that if they fell on hard times they could apply for relief from the box. These box clubs had many characteristics of early Masonic Lodges.

In 1730 Grand Lodge, with more than 100 Lodges under its jurisdiction, began to operate a central charity fund. 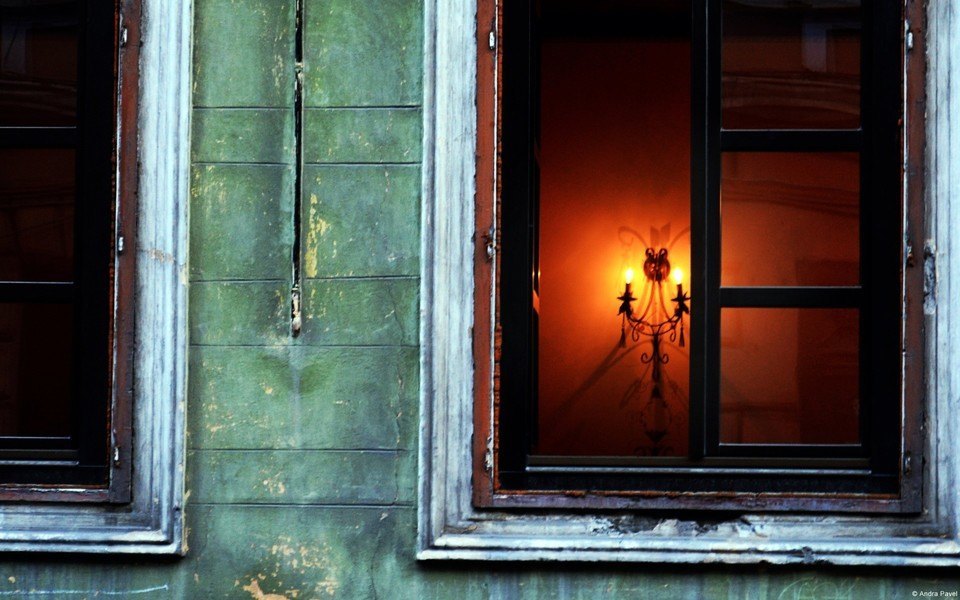 What can a man interested in joining Freemasonry do to find out more about an organisation which has survived for over 300 years and is recognised internationally as one of the world's most charitable and recognised worldwide for its strong moral code.

Many Lodges have a Membership and Mentoring Officer, who would be only too pleased to meet and discuss joining Freemasonry over a cup of coffee in a local coffee shop, at a Masonic hall or even in your own home