The Lodge of Innocence and Morality

The Lodge meets at 6.00pm on third Wednesday in February, April, June, October and November.

Installation meeting February when the Lodge Tyles at 6.00pm

During his time as WM of the Lodge of Innocence and Morality No 9587, Bob Betchley invited Lodge members and other friends to join him in walking the lines that make up the London Underground System in a bid to raise money for the two charities selected by The Lodge; The Salisbury Hospital Stars Appeal, for their Premature Baby Unit and The Royal Hospital Chelsea, home of the Chelsea Pensioners.

So between February 2017 and February 2018 the 11 lines that make up the Underground System plus bonus lines that also appear on the Transport for London map, such as the Docklands Light Railway, Emirates Air Line, TFL Rail and London Trams, were all walked, station by station.

Following each walk, a report of the walk was sent out to keep members, friends and supporters up to date with progress and in total £5,600.00 was raised.  A truly magnificent amount.

This money was equally split between the two charities, and on the 4th and 20th July this year the monies were presented to the Salisbury Hospital and The Royal Hospital Chelsea respectively.

To mark the moment a special cake was baked which was taken to London and shared with some very happy Chelsea Pensioners! 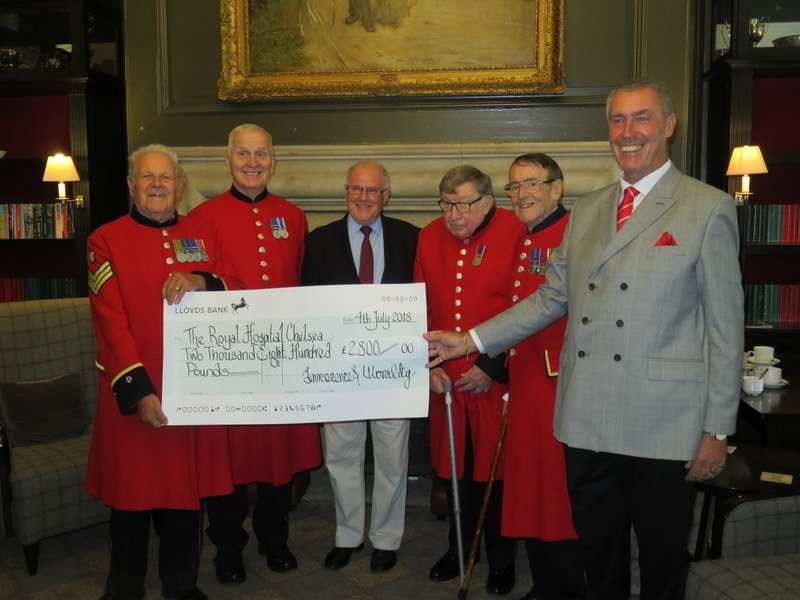 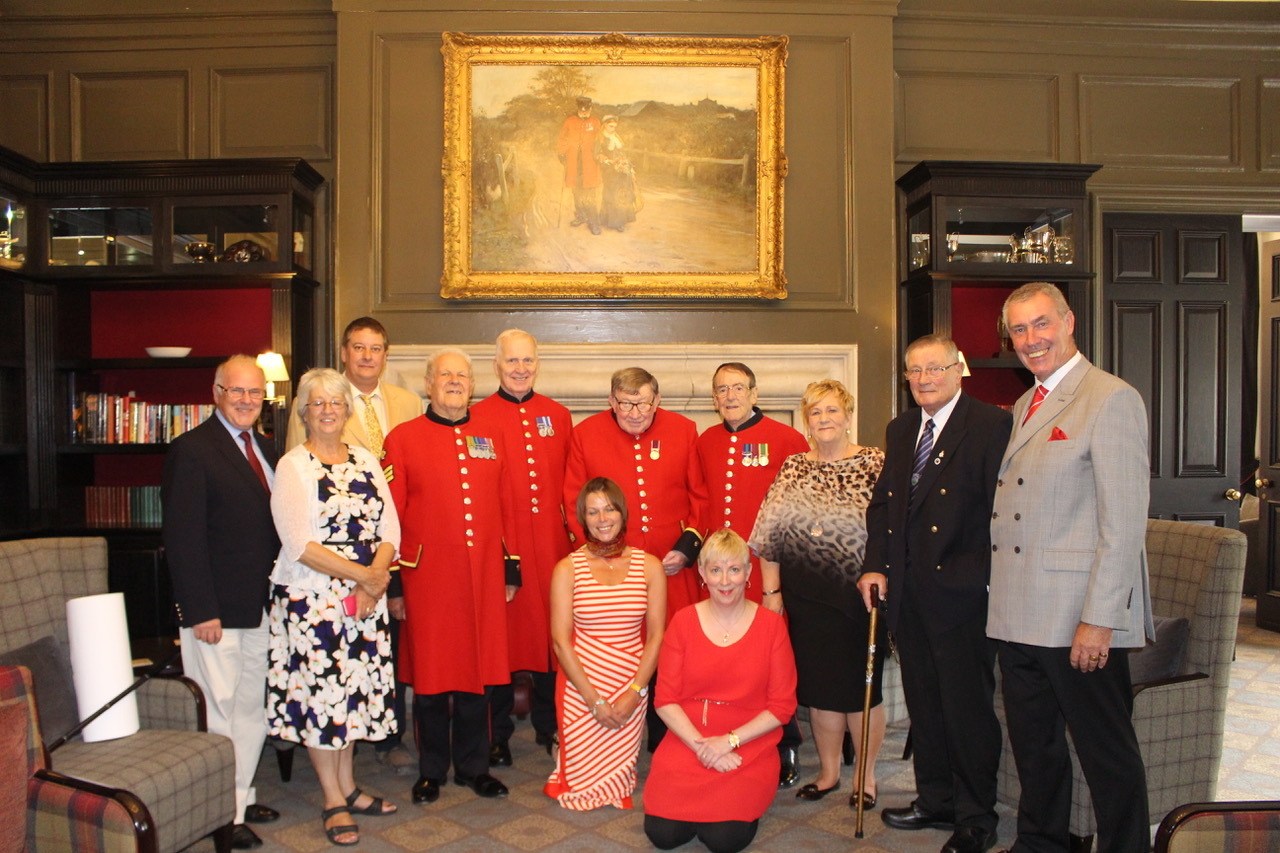 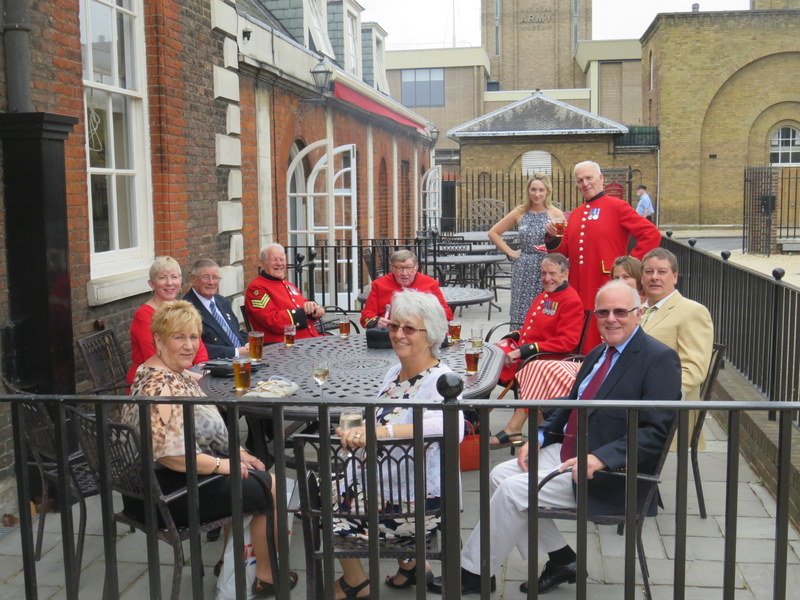 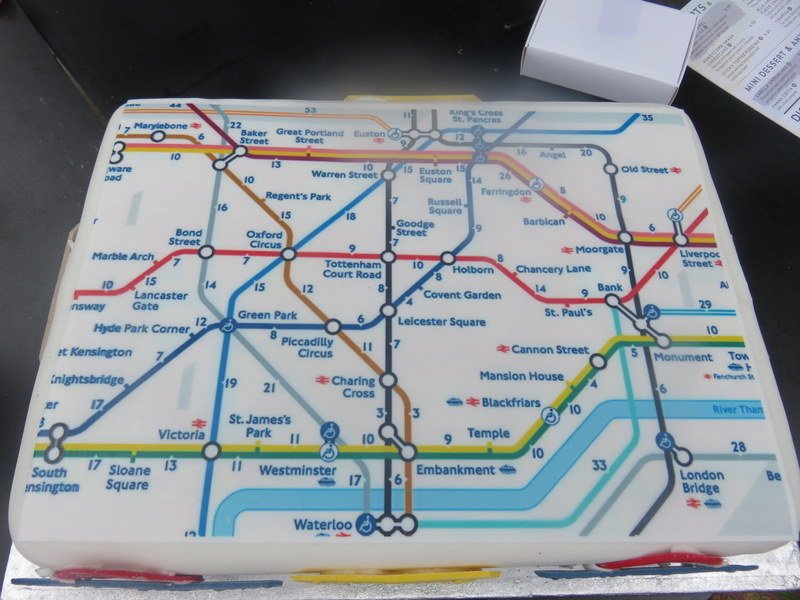 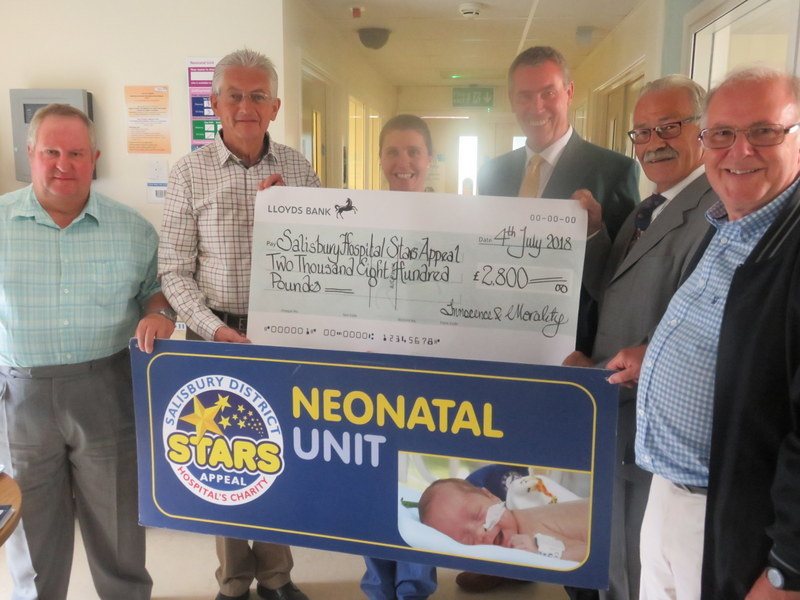 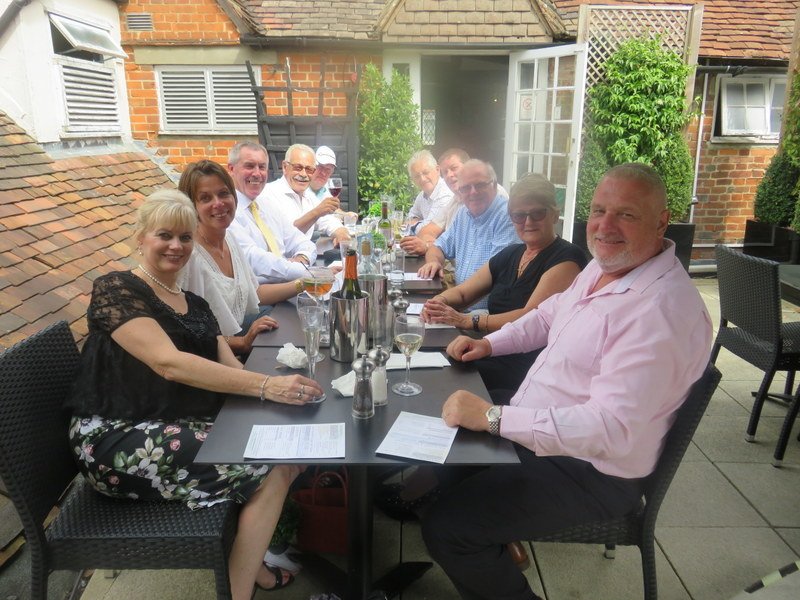