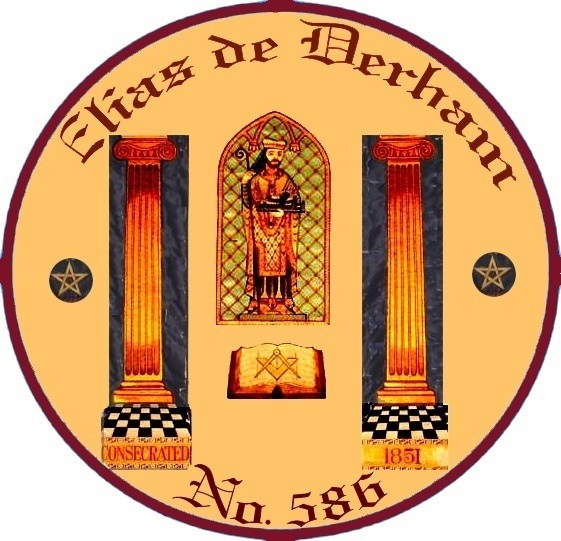 Meets at 6.00pm on the second Thursday in every month (except June, July, August and September)

Installation at May meeting when the Lodge Tyles at 5.00pm

WILTON RIDING FOR THE DISABLED £500

No horses in sight, but it doesn't matter.  The Brethren of the Lodge saddled up and rode over to Wiltson where they presented a cheque for £500 to Lady Alexandra Hill of Wilton Riding for the Disabled. 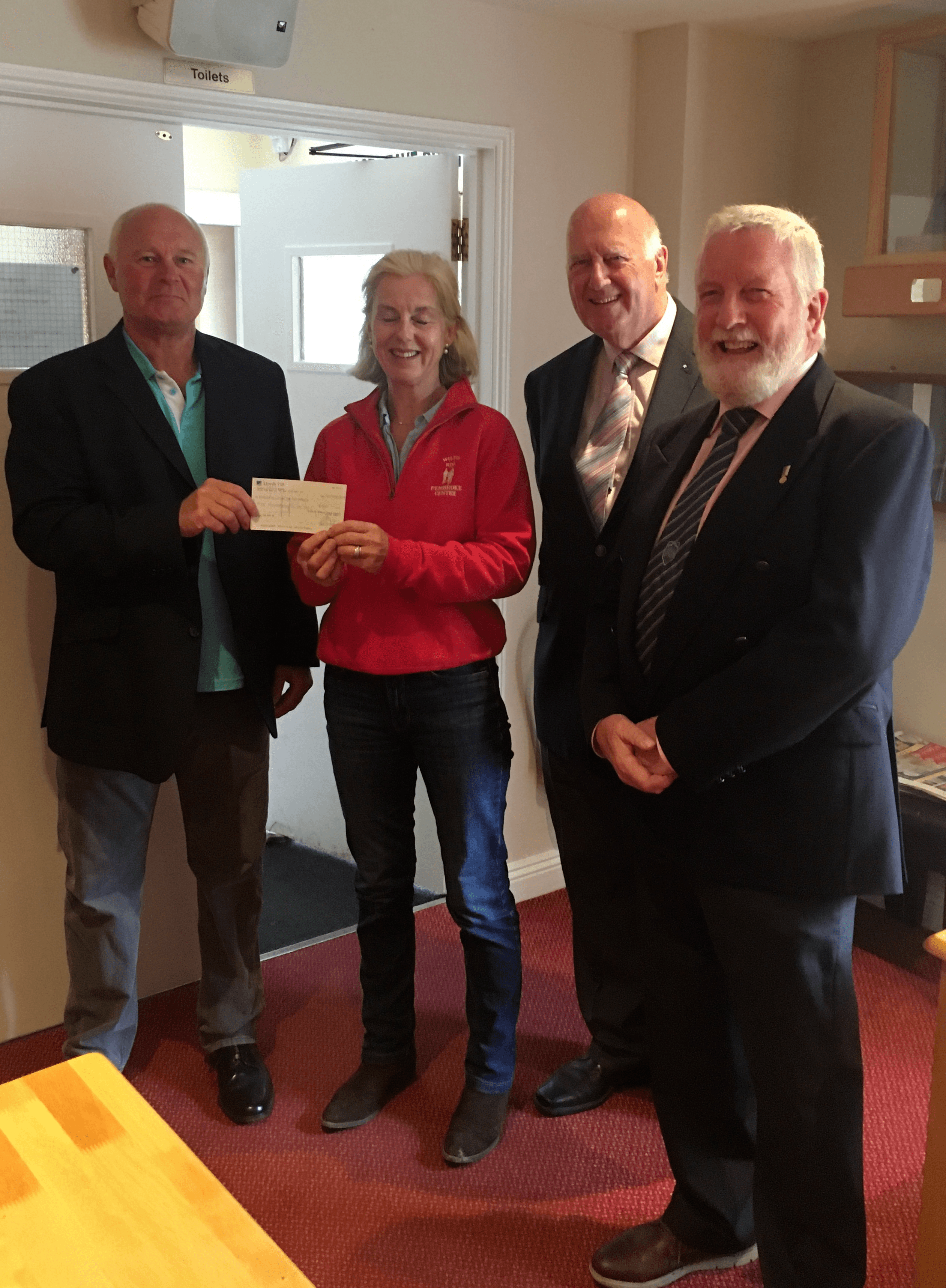 Lodge members led by Vince Kernick offered their support to SERV Wessex - the guys who deliver blood to our local hospitals, and presented them with a bumper cheque for £1,500.  A transfusion of cash which really will make a differecne and 'save a life' 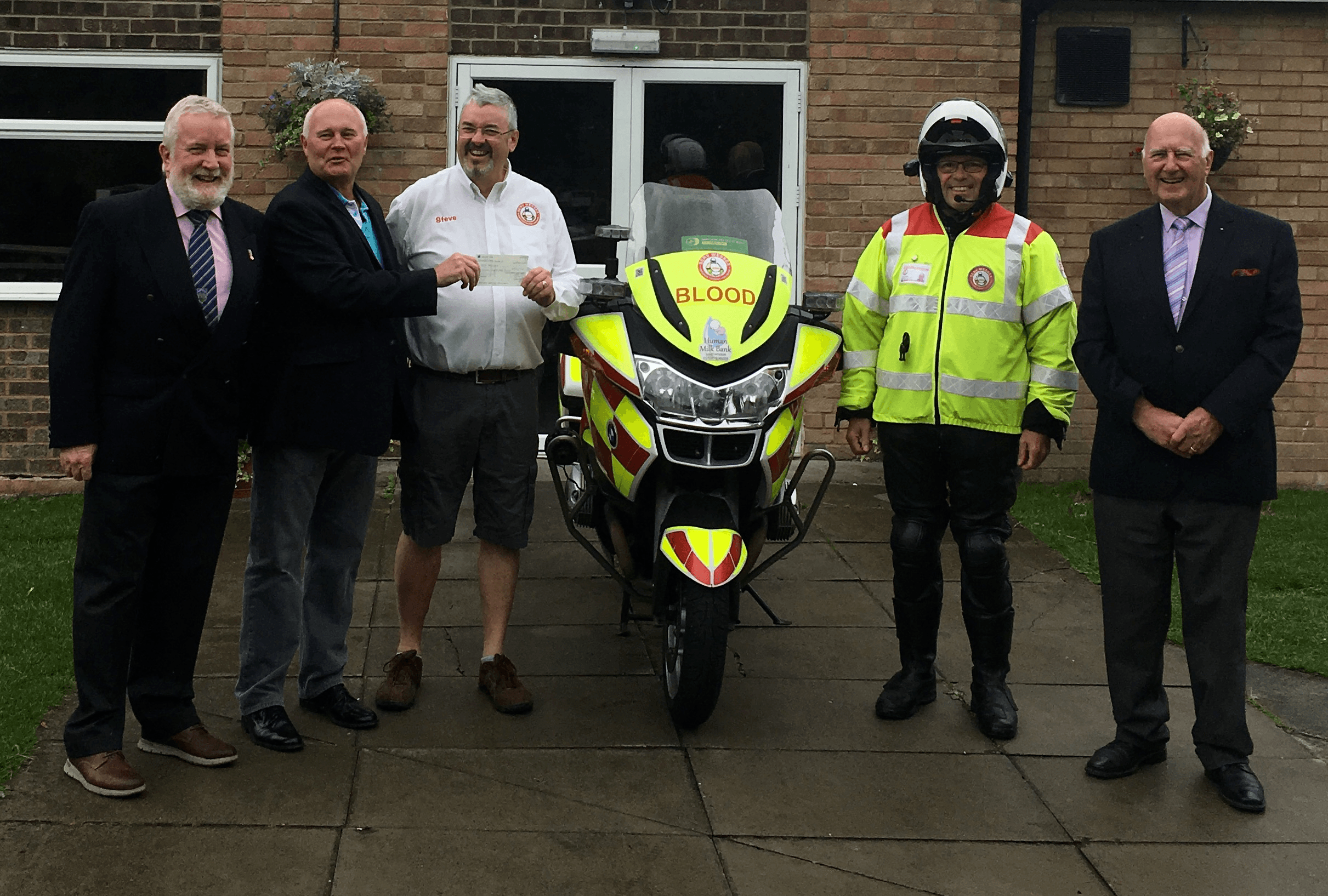 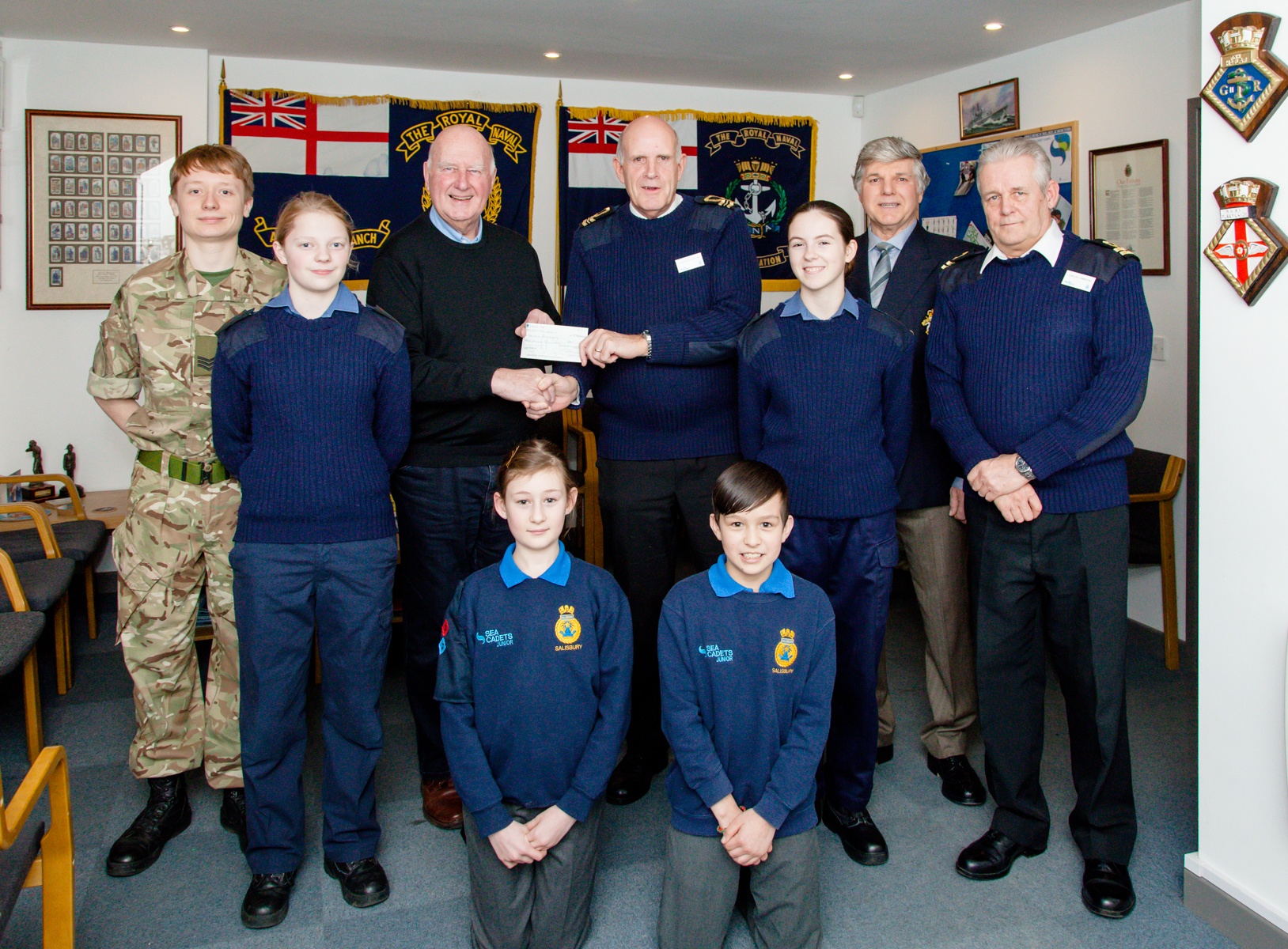 Derek Brown and Foster Telford were 'pressed' into service on behalf of Salisbury Freemasonswhen they presented a cheque for £300 to Salisbury Sea Cadets towards Adventure Training and Kayaks.

This NEWS article was sent to the website by Derek Brown with phot taken by John Rose- if you have a NEWS item and a picture please send it to editor@pglwilts.org.uk 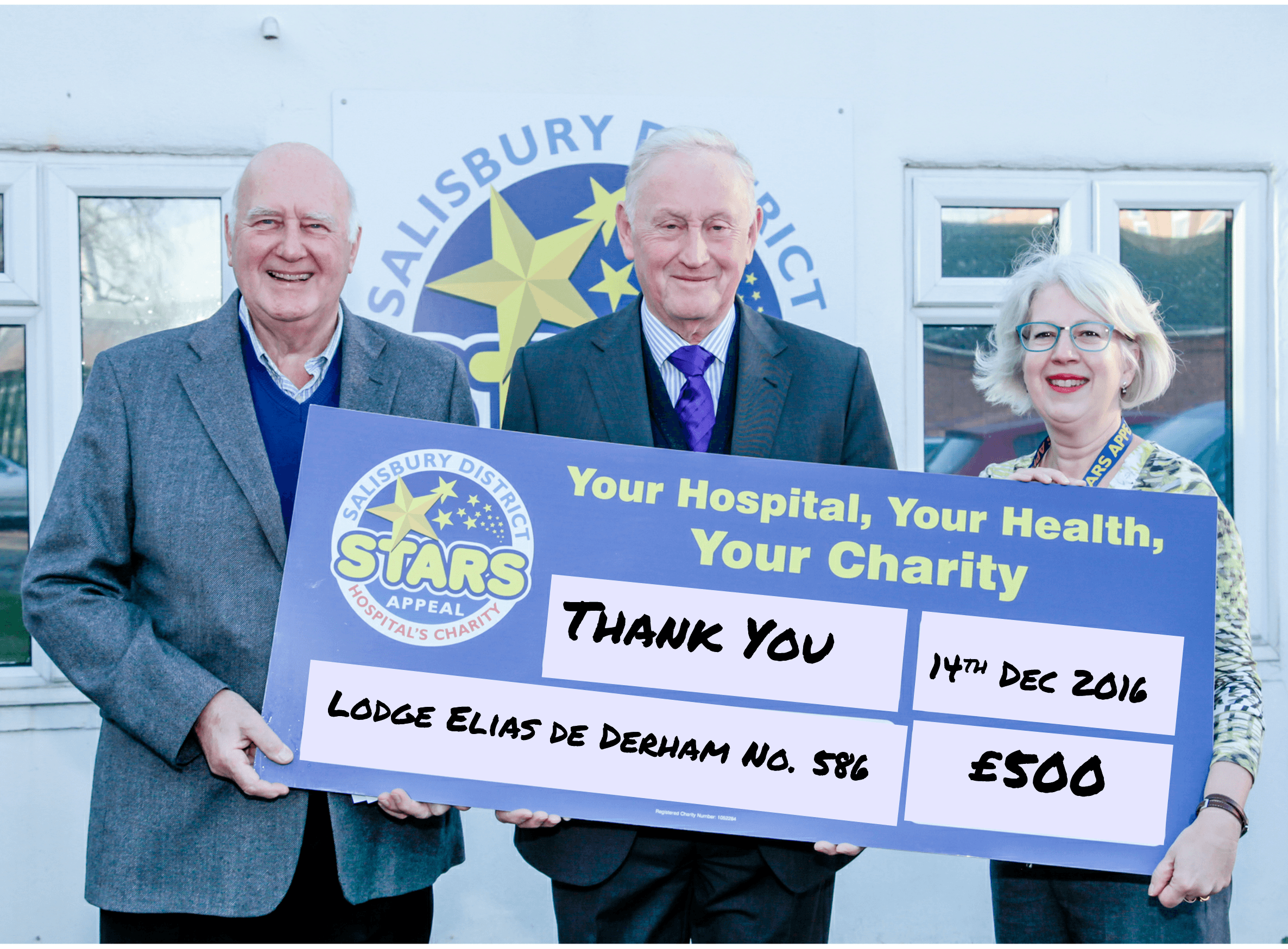 Also in the photo receiving the cheque is Jo Maslen, volunteer for The Stars Appeal.

John and Derek then received a presentation from Dave Cates, Fund Raising Manager, on their 2016 achievements and overall plans for 2017.

This NEWS article was sent to the website by Derek Brown - if you have a NEWS item and a picture please send it to editor@pglwilts.org.uk 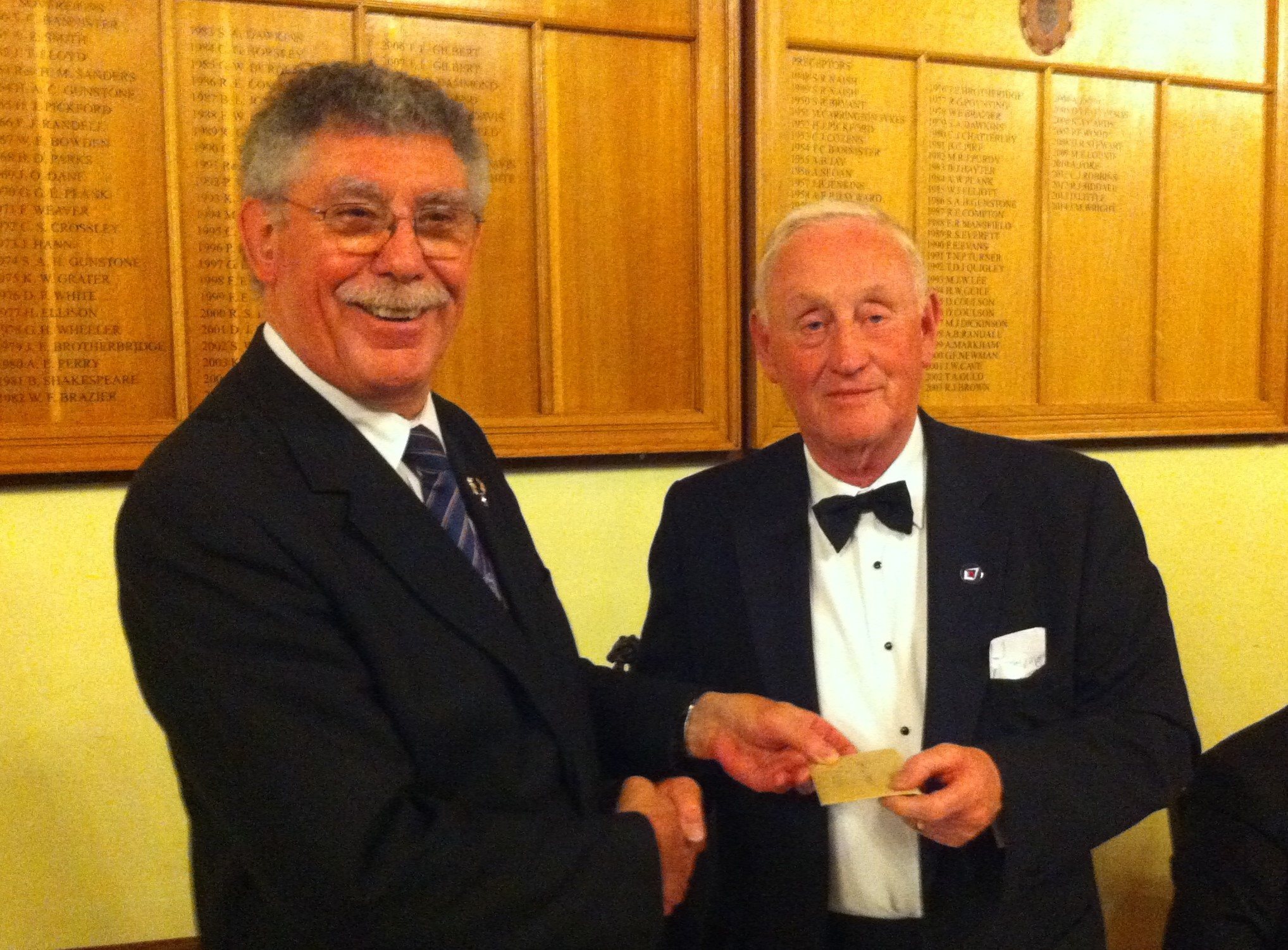 At the Installation meeting of Lodge Elias de Derham the newly installed Master John Holt took the opportunity to present Presiding Officer, Peter Winton with a cheque for £3,000 to be put towards the Masonic Samaritan Fund 2017 Wiltshire Festival.

In accepting the cheque, Peter said "As we enter the final furlong in what has been an amazing Festival we must not allow a sense of complacency to take over which might just see us fail at the last hurdle.  Lodge Elias de Derham has shown us how important it is to 'kick on' and make sure we get over the line"

This NEWS article was sent to the website by Gary Dolphin - if you have a NEWS item and a picture please send it to editor@pglwilts.org.uk 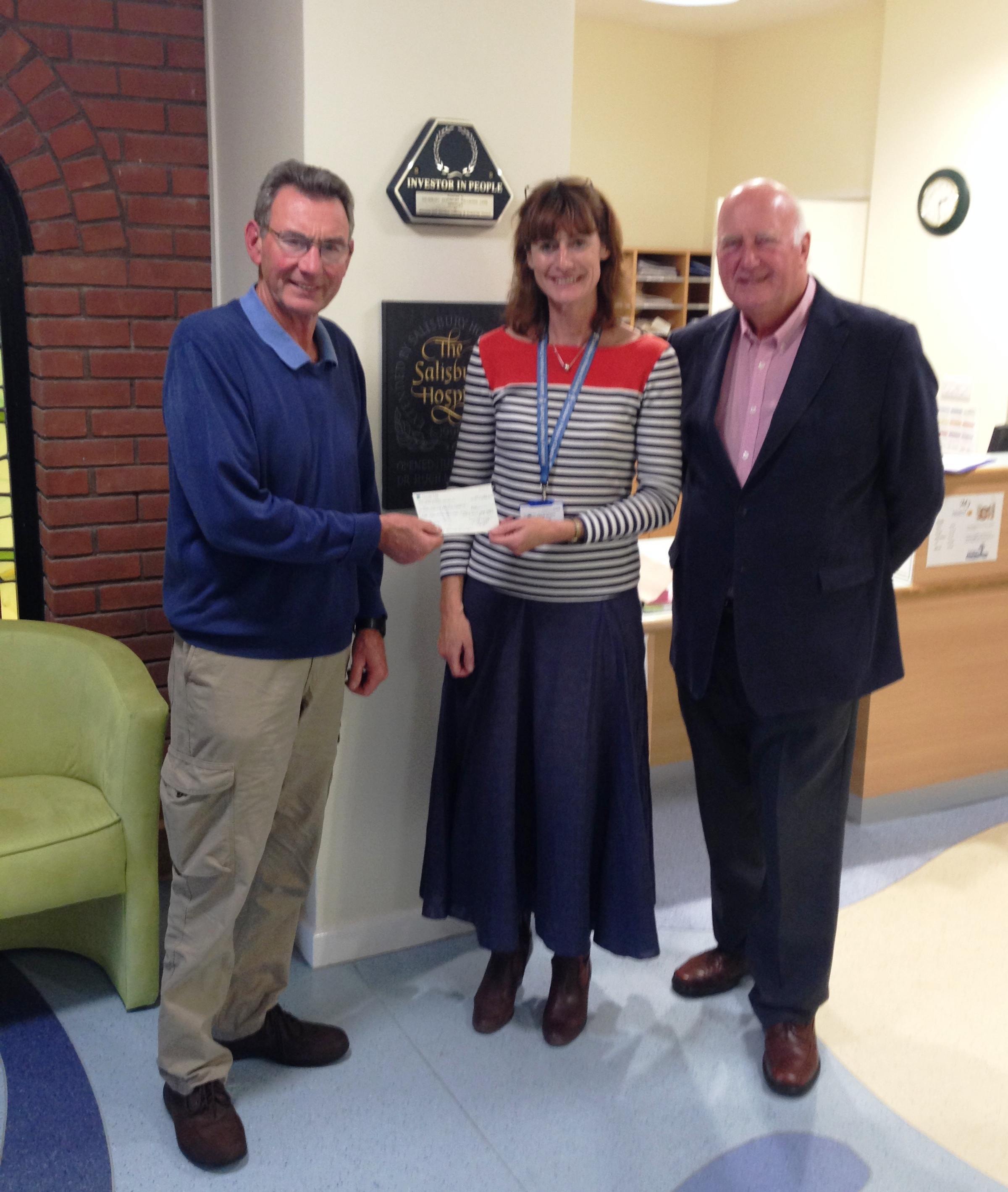 The Salisbury Hospice was the chosen charity of Immediate Past Master - Chris Waters during his term of office, and with Lodge Charity Steward Derek Brown he visited the Hospice to present a cheque to Celia Scott who is pictured accepting the cheque on behalf of the Charity.

Freemasons throughout the Province provide valuable support to the hospice movement which enables individual local units to provide end of life and palliative care.

In addition the Hospices supported by Wiltshire Freemasons are able to offer much needed support to the families of patients .

The Province of Wiltshire also supports the three hospices with annual donations.

This NEWS article was sent to the website by Derek Brown - if you have a NEWS item and a picture please send it to editor@pglwilts.org.uk