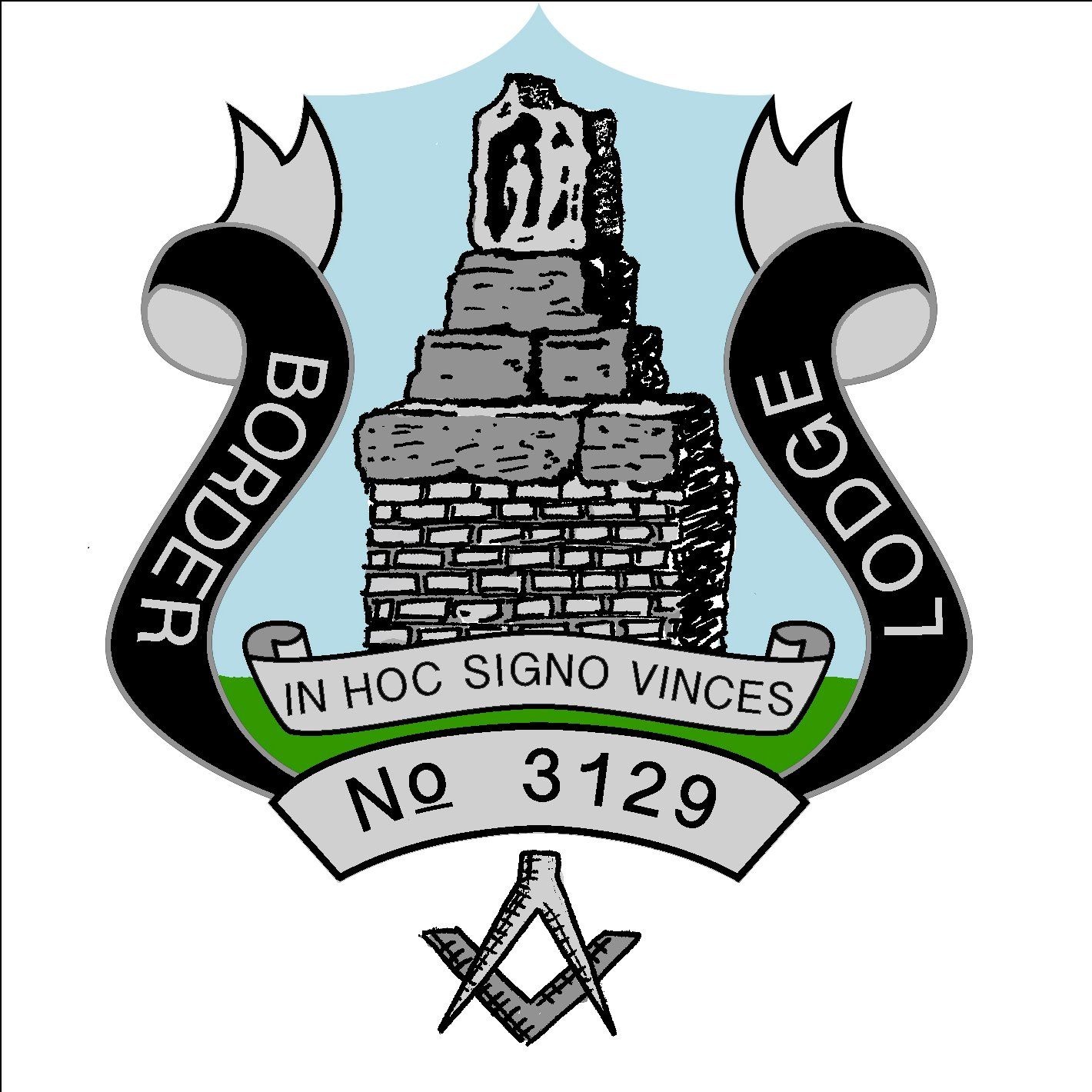 The Lodge meets at 6.15pm on third Wednesday in January, February, March, April, May, September, October, November and the first Wednesday in December.

Installation meeting April when the Lodge Tyles at 4.30pm

At a meeting on 20th October 1904, to discuss the possibility of forming a Masonic Lodge in Ludgershall it was immediately decided to apply for a Warrant to form a Lodge.  Loans of between £3.00 and £5.00 were promised by some of those present, to fund the purchase of furniture. The Lodge was to be called "The Border Lodge" and would meet at the Prince of Wales Hotel. Founders fee to be £2 2s 0d. This was followed by a very difficult start as, two days after the meeting, at which the Master elect had been decided, this brother died. Another brother's name was put forward but he decided that he could not proceed; so, at the third attempt. Brother E.C.Williams' name was put forward and he became the first Master.

The work proceeded and in March it was agreed to write to the Provincial Grand Secretary to arrange a meeting with Elias de Derham Lodge (Salisbury) to ask if they would act as the Sponsoring Lodge.  One more snag  - one of the possible founders was declared to be "not suitable", he had already given £10 towards the furniture, By July 5th 1905 it seemed that things were moving. One of the founders, a Brother Staden, offered a room at the Prince of Wales Hotel, at a rent of £2 2s 0d per annum. Furniture was purchased, and an organ from the Church Authorities at East Cholderton for £10. Three dozen chairs for the Lodge Room, and first officers were willing to present the collars and jewels of their respective offices. Lord Radnor, the Provincial Grand Master, indicated that he would consecrate the Lodge on December 4th 1905 at 2.30 p.m.

As one could imagine, during the 1914-18 war matters were rather difficult, but towards the end of that time the Lodge had plenty of contact with the armed forces stationed in the area. The Lodge was even asked to support the formation of a Military Lodge to meet at Bulford Camp and although this was agreed, nothing came of it.  However, between the years 1914 and 1920 St Patrick's Lodge No. 295 Irish Constitution (a military travelling lodge, attached to the 4/7 Royal Dragoon Guards) met at the Prince of Wales Hotel and the two lodges seem to have interchanged quite a lot.  One member of this Lodge actually took the Chair of Border and performed a ceremony.  It is very interesting to note that in 1996 this Lodge returned to the area and used the Lodge premises again.  Also, among the initiates in 1917/18, were army personnel from Sydney, Victoria, Brisbane and Western Australia.

After the war, attendance naturally improved and during the twenties the Lodge prospered, membership rising to 133. Another period of disturbance came in 1939 at the outbreak of the second world War when, for three months, meetings could not be held as the premises used by the Lodge, had been taken over by the military.  Meetings were often held on a Saturday and early in the day (NB the blackout being responsible for this) but the number of visitors was often high and they came from far and wide.  It now seems that the minute books for the period from Feb 1943 to October 1955 have gone missing, but this gap was filled by the use of the minute book of the General Purposes committee.  During these War years, and because of the number of visitors from various American Lodges, it became the practice that the second toast of the evening would be "The President of the United States and our Allies." After the War many letters were received from overseas visitors expressing their thanks for the welcome given to them in a foreign land.

1957 was another momentous year for the Lodge. The landlords, Messrs Strong & Co. advised that they were prepared to sell to the Lodge the premises that they occupied.  The price, £3,750, was considered to be a bargain, and the decision to proceed with the purchase was quickly reached. Trustees were appointed, a Masonic Club was created and registered and quite a lot of building work was undertaken. Loans and donations were asked for, and the cash reserves and War Loan were called in, so that by the end of 1959 all accounts were settled.  Later, the lower floor was made into a dining room.

Sometime prior to the 1920's a peculiar custom arose, not always approved by senior members of the Craft, known as the "Wiltshire Flutter"! It was a form of salutation given to celebrate a special visitation, a particular charitable occasion, or as a thank you for some particular service to the Lodge.  It consisted of the brethren of Border Lodge bending forward with their arms outstretched to the ground, drawing themselves up to their full height and at the same time clapping their hands above their heads and accompanied by a type of Indian war cry!  It would-be interesting to see, and hear, should it be re-introduced at some future time!

A new Lodge Banner was dedicated in 1984.