The Most Excellent Grand Superintendent in and over the Province of Wiltshire is John Reid Invested and Installed on 16 May 2015. 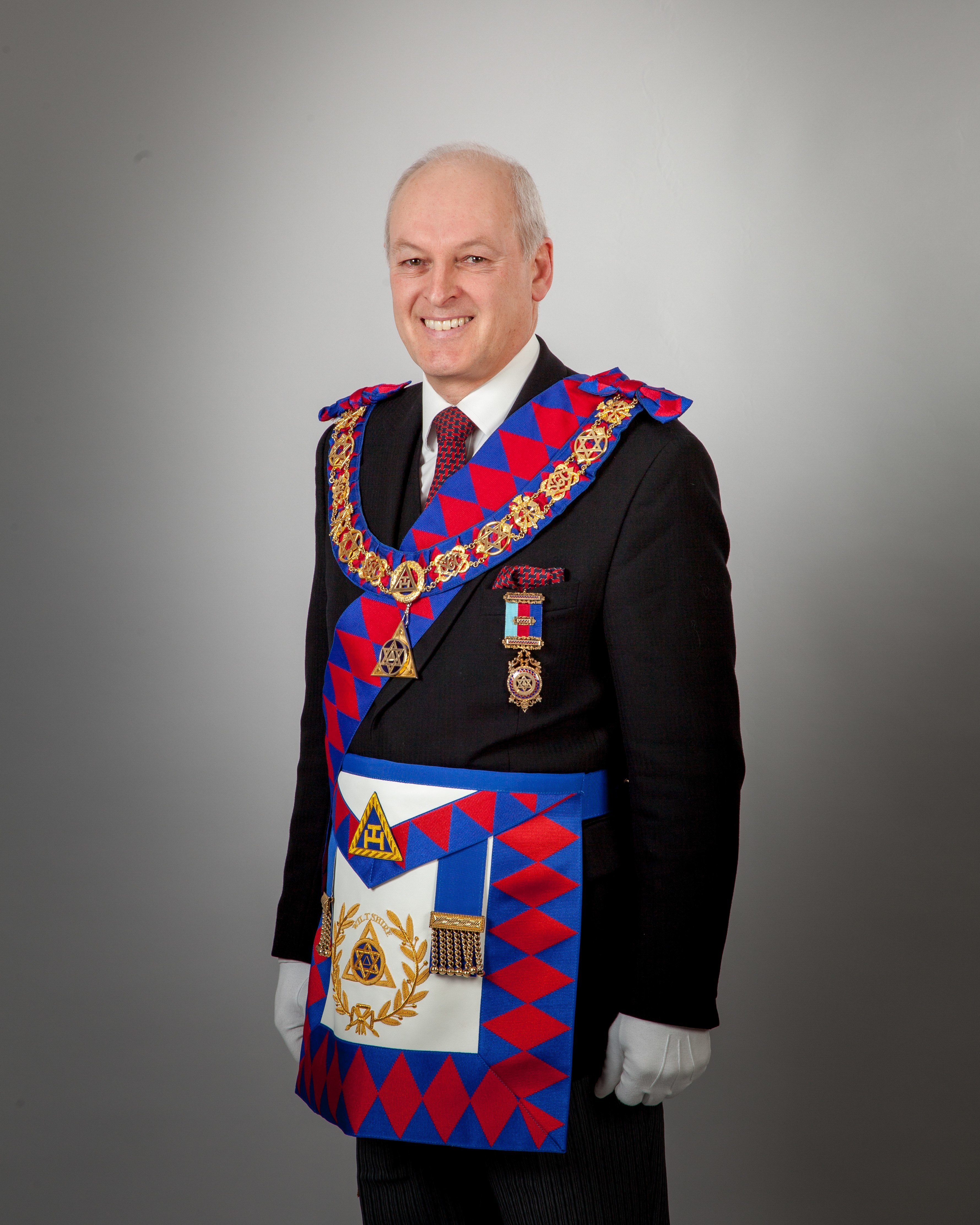 John is married to Carole, both originally from the west country - Devon and Cornwall respectively (which must make for an interesting discussion when deciding whether it's jam or cream first on scones). They moved to Wiltshire in 1983.

John was Initiated into the Border Lodge No 3129 in November 1988 and became Master of the Lodge in April 1998.  He is also a member of Wiltshire Masters' Lodge No 6731, where he was Installed as Master in September 2014.

In April 2022 the MW Grand Master HRH the Duke of Kent honoured John with the Grand rank of Grand Sword Bearer an active rank which he is very proud to hold.

John was exalted into the Royal Arch as a member of Thynne Chapter No 1478 in February 1991 and was their First Principal in 2001.

John was appointed Grand Superintendent by the First Grand Principal HRH The Duke of Kent. 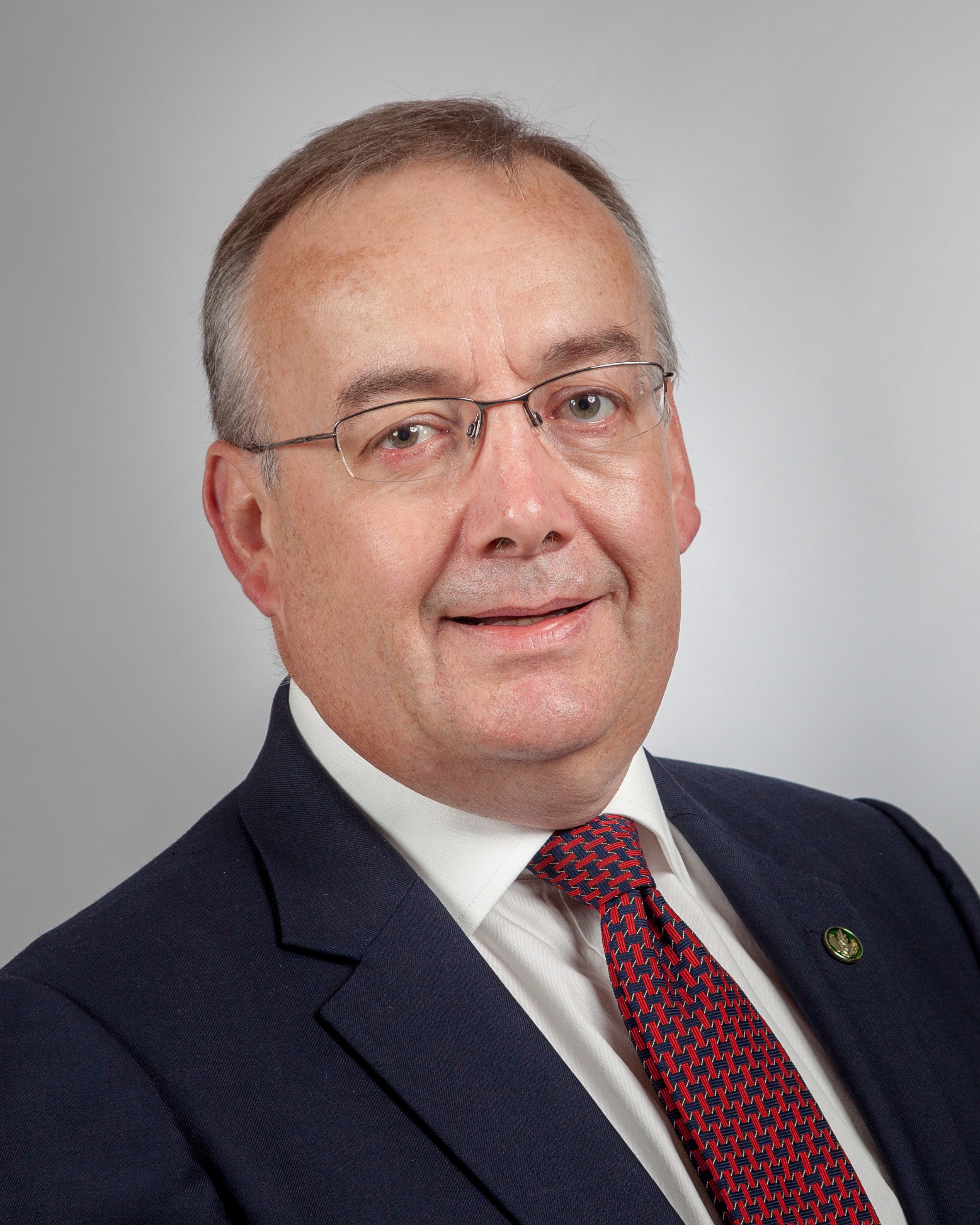 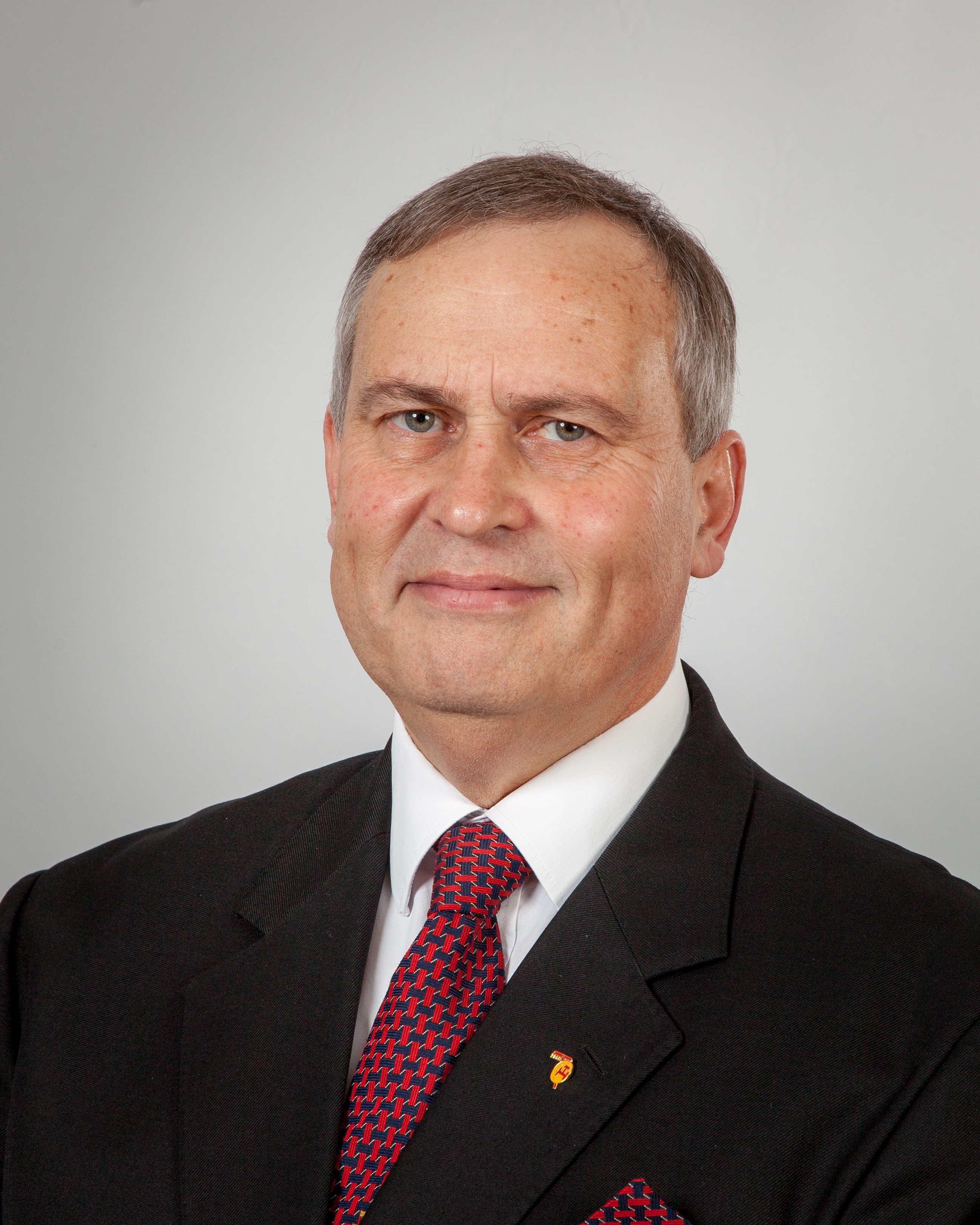 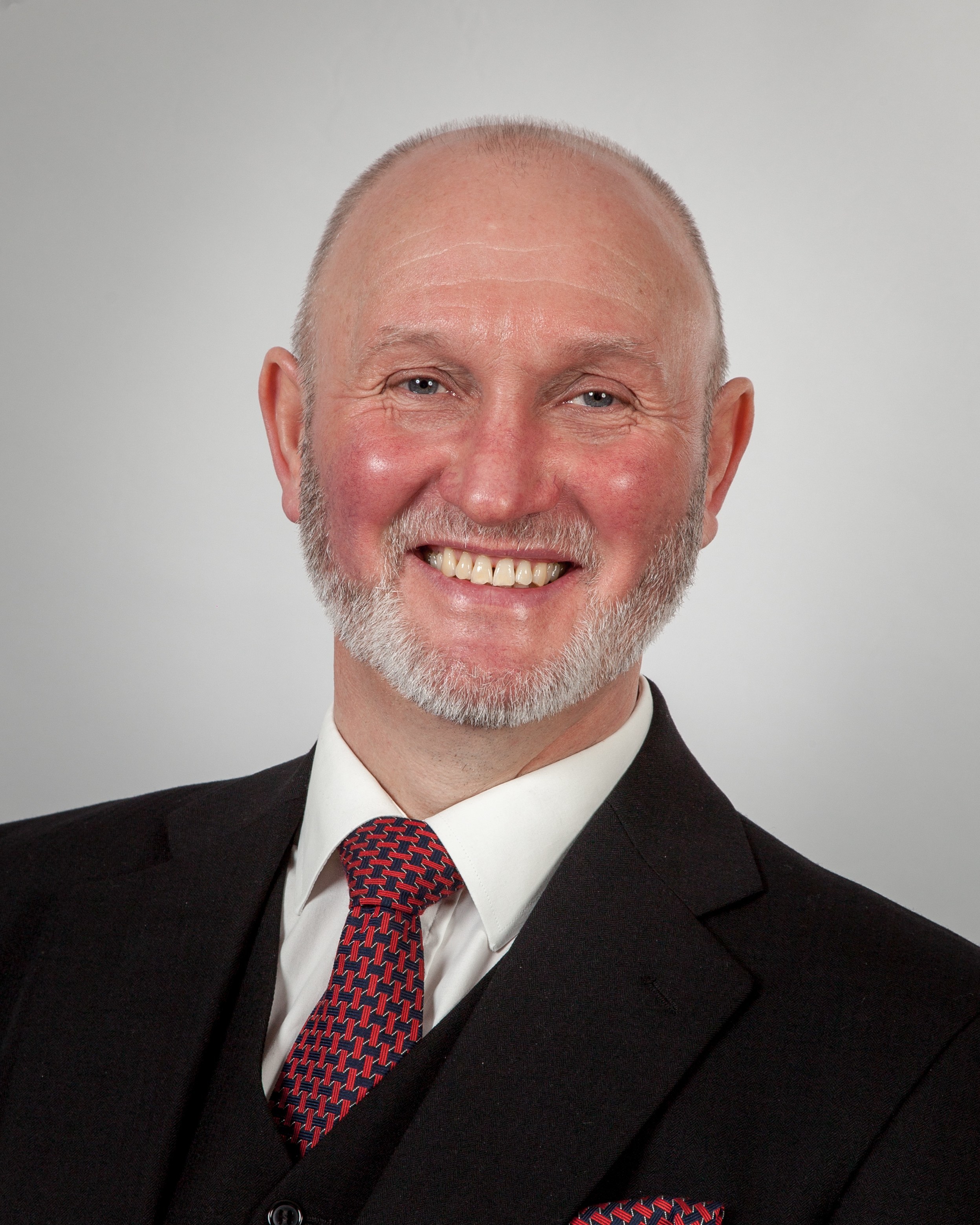