A message from the Provincial Grand Master 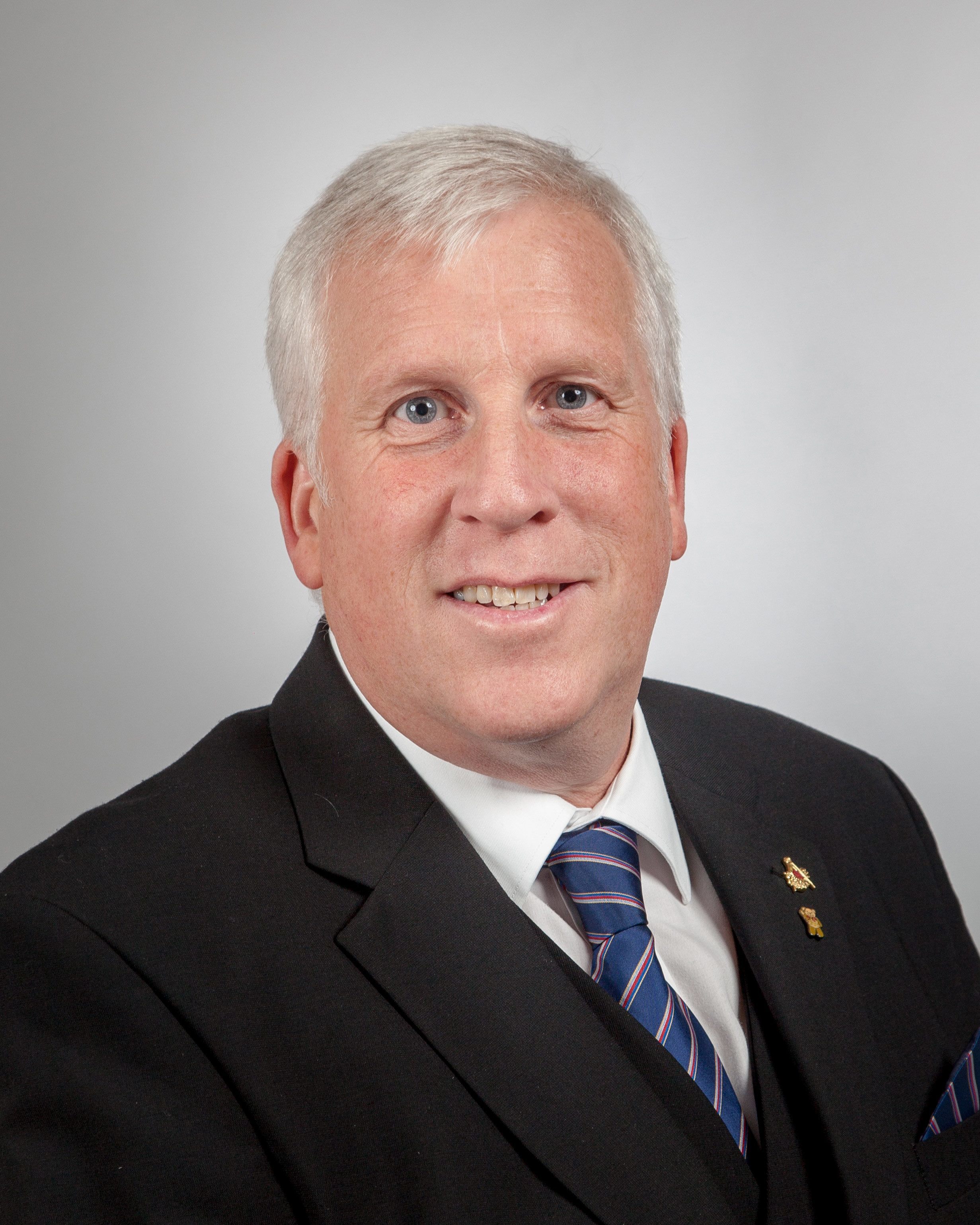 I am delighted to announce that W.Bro Simon Leighfield PrGSuptWks and a member of Gooch Lodge No.1295 will be Invested as the twelfth Assistant Provincial Grand Master of Wiltshire at Provincial Grand Lodge to be held at Salisbury on Thursday 4th October 2018.

It is the first occasion in the Province's long history, of a father and son being appointed to the high office of Assistant Provincial Grand Master, a landmark event which I know will have many archivists and history buffs searching the records of other Provinces to see if any other incidence of such a nature has occurred.

I am sure every member of the Province will join with me in offering congratulations to Simon on his appointment and wish him every happiness in his term of office.

In announcing Simon's appointment it naturally follows that W.Bro Stephen Bridge PSGD will be retiring from office at the next meeting of Provincial Grand Lodge.

Stephen was Invested as Assistant Provincial Grand Master in October 2014.  To describe his initiation into the world of the 'Chain Gang' as eventful would be an understatement, it's safe to say that it was a difficult and sudden transition given the circumstances surrounding the health of VW Bro Peter Winton.  Stephen rose magnificently to the challenge and during the past four years has proven to be able and erudite in performing the duties of his high office as Assistant Provincial Grand Master of Wiltshire.

I am immensely grateful for the commitment and service Stephen has have given to me and the Province during the past four years.  As a Province we are indebted to him for his work on the mentoring programme and his education initiative.

Stephen also played a major role in the development of The Members' Pathway programme druing his membership of the Information Delivery Group at UGLE.  The programme is now being rolled out across the country.

I have no doubt he will be a hard act to follow, but am confident that Simon will rise to the challenge and discharge the duties of his office with the zeal and assiduity  necessary to promulgate the genuine principles of the Institution.